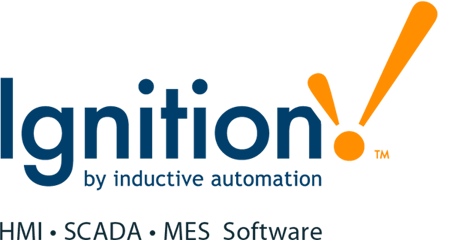 “With the operating system wars moving into high gear and with the recent widespread adoption of OPC-UA by major software vendors, there was really no other choice than to develop a fully cross-platform, OPC-UA based solution,” said Steve Hechtman, president of Inductive Automation. “Ignition is the Swiss Army knife of the industrial software business,” he continues, “and represents a major step forward in continuing our mission of opening up plant data across the enterprise.”

Ignition by Inductive Automation builds on Inductive Automation’s experience in the industrial software arena, consolidating and enhancing the company’s previous FactorySQL and FactoryPMI products. “Existing users of FactorySQL and FactoryPMI will feel right at home with the new platform, which is fully backwards compatible,” Hechtman states, “and they will immediately recognize the weight of their feedback in this new release.”

Ignition continues Inductive Automation’s philosophy of open, accessible systems that are unhindered by traditional licensing restrictions. Unlimited tags, screens, and no-install clients deployed using innovative Web-Launch technology mean that customers can focus on making data available, without being hung up  by costs. The ability to connect to any number of databases and the ability to open multiple web-launched design clients at no additional cost further expands the software’s value.

As an additional dramatic testament to Inductive Automation’s commitment to open, accessible data, they also announced that Ignition will offer the industry’s first fully cross-platform commercial OPC-UA server absolutely free. The OPC-UA server will offer a variety of drivers at launch — with many more to come — and an open driver API, all at no cost to end users.

Despite its many advantages in security, stability and cost, the company says Linux has never been a viable option in the industrial sector, due to a lack of software options. They says Ignition changes this by delivering for the first time a fully-featured industrial software package that offers the same benefits on Windows and Linux.
www.inductiveautomation.com