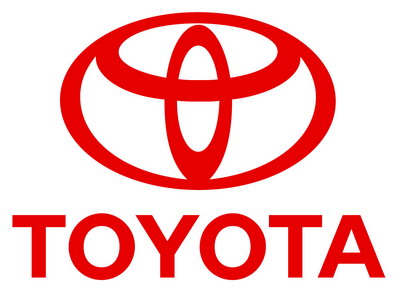 Toyota Motor Co. is facing huge losses after recalling and suspending sales of eight of its best-selling vehicles and halting production at six facilities — including those in Woodstock and Cambridge, Ont. — over a potentially dangerous problem caused by gas pedals. The part also has a Canadian connection, made in a plant in Mississauga, Ont., by Indiana-based parts supplier CTS Corp.

Toyota initially thought the problem was caused by floor mats jamming up against the vehicles’ accelerator pedals, but the company soon determined it was far more serious.

The Canadian connection is no doubt worrisome to the country’s already battered automotive and manufacturing industry. However, the fact that this faulty accelerator was manufactured in Canada will have a negligible impact on the Canadian auto parts industry, according to statements made by the Automotive Parts Manufacturers’ Association (APMA).

"I don’t think this will have any lasting impact on the view of the Canadian supply base and capability," APMA president Steve Rodgers told the Canadian Press.

To get the replacement parts out to the affected customers, last week, CTS Corp. said it was ramping up production to keep up with demand for a replacement pedal at its three plants that currently supply Toyota, which include the Mississauga factory.

On top of the increased parts manufacturing, according to the National Post, Toyota has said its priority remains restarting five North American assembly lines idled by the recall and getting replacement parts to dealers for models already sold, not assessing any blame in the sudden-acceleration cases.

What, exactly, is the problem? According to Toyota’s filing with the National Highway Traffic and Safety Administration (PDF):

The supplier says Toyota told it about fewer than a dozen cases in which drivers struggled with pedals and was not aware of any cases where the pedal became stuck after drivers pushed it down, potentially causing unwanted acceleration.

Ontario politicians have also begun putting their own positive spin on the recall debacle. Provincial Economic Development Minister Sandra Pupatello said last week that "recent events" speak to the quality levels expected of the car maker. “That they would make such a dramatic response to an issue in terms of this recall, speaks to the quality of what Toyota builds," she told the Toronto Sun. “I thought it was a very good move on their part to be so certain about the kinds of product they produce.”

The recall, which affects roughly 2.3 million vehicles in the U.S. and 270,000 in Canada, was announced last week. The models affected are: