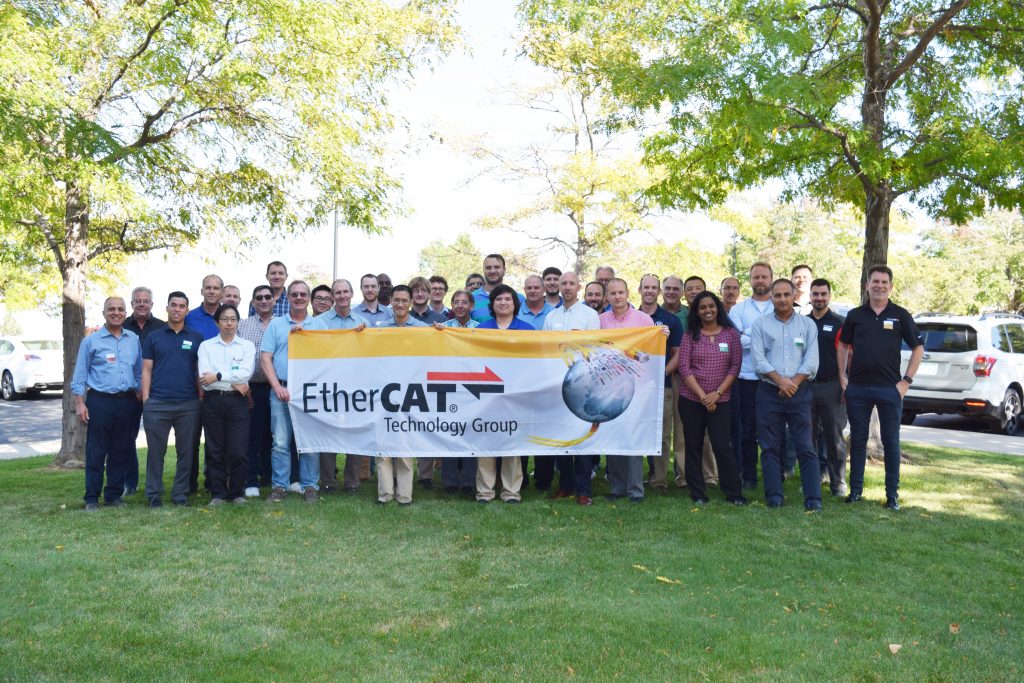 With more than 35 participants, the event saw well-known manufacturers of EtherCAT devices come together over two days to test the interoperability of their products in one network with devices from other manufacturers and to exchange ideas with the EtherCAT experts on site.

“The 2019 North American EtherCAT Plug Fest was very productive and successful for everyone involved,” says Robert Trask, P.E. and the North American representative for ETG. “The ETG was glad to welcome many new Plug Fest participants as well as those who have attended multiple events.”

The participants tested a total of seven controllers from different manufacturers and 16 EtherCAT field devices, and three different tools were also used.

“The Plug Fest was a great opportunity to test the interoperability of numerous field devices all at once,” says one participant. “Although we have been using the same EtherCAT controller for many years, there’s always something new to learn.”

EtherCAT Plug Fests take place several times a year all over the world.

All information about dates and participation can be found online.