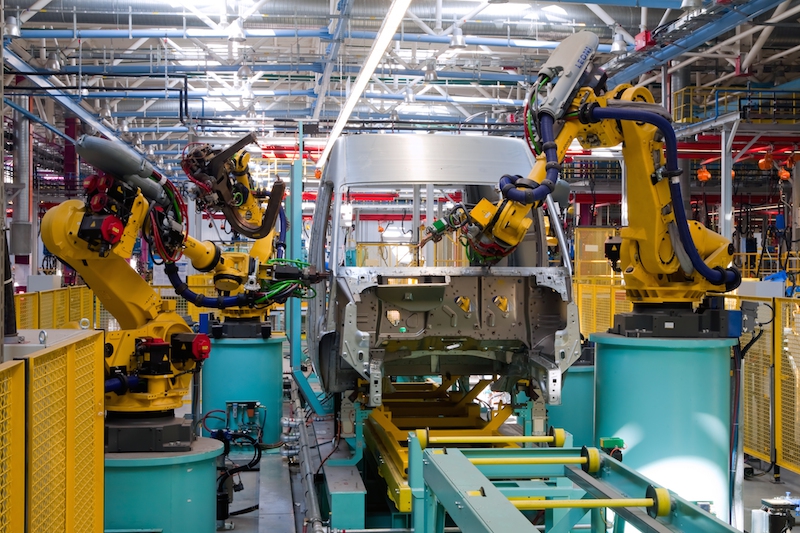 “This sees the continuation of the global automation boom, which commenced in the wake of the financial crisis in 2009. The sales figures for industrial robots have increased almost four-fold since that time (2009: 60,000 units),” said the organization in a statement.

According to IFR, there appears to be “no end in sight” to this growth pattern. It predicts that by 2018, roughly 2.3 million units will be implemented on factory floors around the world.

“The wave of digital transformation and automation will continue to drive the robotics boom forward until 2018,” said Joe Gemma, president of IFR. “Revolutionary developments in IT connected with all aspects of the Internet of Things, and new networked services are changing the producing industries fundamentally. Machines, logistics and production plants are merging into integrated cyber-physical systems. The aim is to use smart factories to work more flexibly, more cost-efficiently and more productively.”