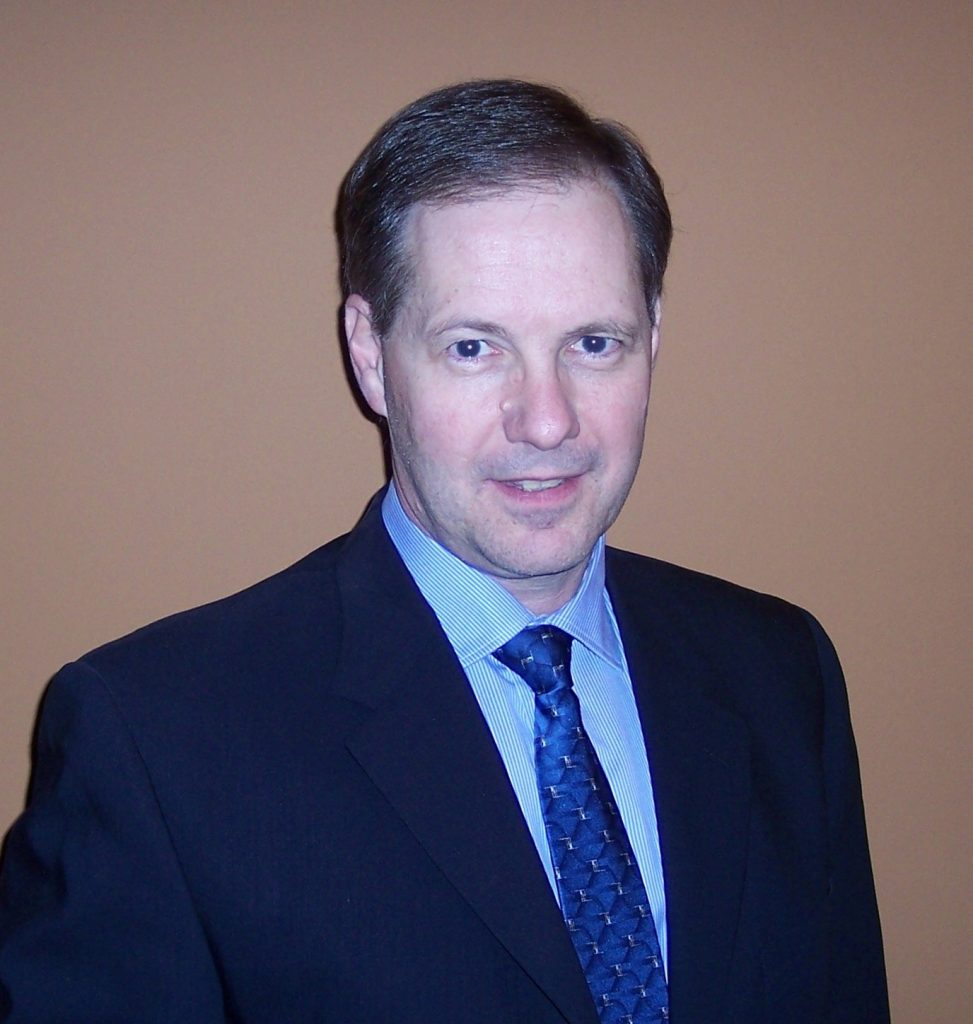 Schneider Electric Canada has announced the appointment of Daniel Peloquin as president.

Peloquin’s background includes extensive executive leadership in general management, engineering, sales, marketing and operations. He joined Schneider Electric in 2010 as vice-president of services and projects. Peloquin graduated from the École Polytechnique de Montréal with a Bachelor of Engineering Degree, majoring in Power Systems. He is a registered Professional Engineer from the Professional Engineers Association in the province of Quebec (Ordre des Ingénieurs du Québec).

Peloquin replaces Gary Abrams, who has been appointed to the position of Transformation Leader, Schneider Electric North America IT Transformation Initiative. In this role, Abrams will lead the deployment of IT systems in North American manufacturing and warehousing operations.

Fraser has been with Schneider Electric in various leadership positions, including vice-president of services and projects for the global Schneider Electric Infrastructure Business. He holds a Bachelor’s degree in Mechanical Engineering from the University of Québec and an MBA from HEC Montreal in International Business.