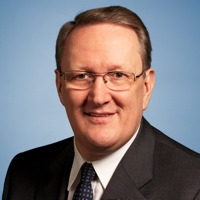 “I am very pleased to welcome Alrik Danielson back to SKF. His experience during 18 years at different positions in SKF and the last nine years as CEO of Höganäs AB makes him a competent successor to Tom Johnstone,” said Leif Östling, chairman of SKF’s board.