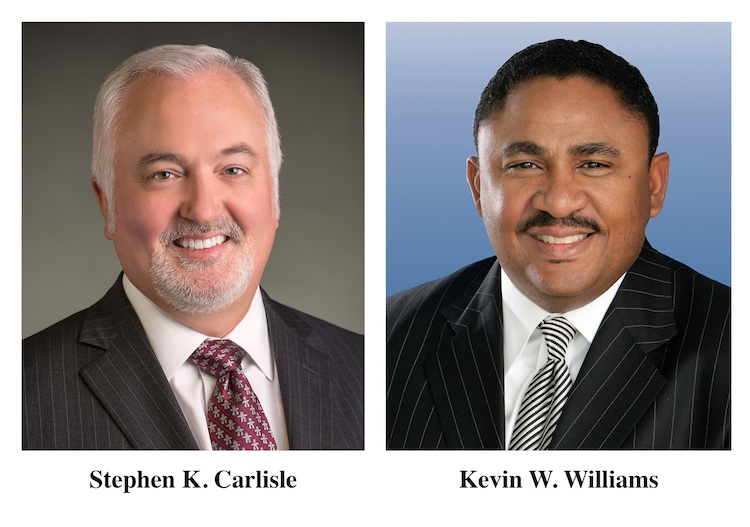 Nov. 21, 2014 – Stephen K. Carlisle has been named president and managing director of General Motors (GM) Canada succeeding Kevin W. Williams, who has held the position since 2010.

Carlisle most recently served as vice-president of global product planning and program management based in the United States, and was previously vice-president of U.S. sales operations, responsible for dealer network, retail sales support and fleet & commercial, and president and managing director of South East Asia operations.

“Having worked intensely on GM’s world-leading new products and technology strategies, I am excited to bring my enthusiasm and product focus to Canada,” said Carlisle. “I look forward to working with our employees, dealers and other key stakeholders to continue to build an organization that puts the customer at the centre of everything we do.”

In his new role, Carlisle will report to Alan Batey, North America president.

Williams joined GM in 1983, holding progressively more senior roles in manufacturing, supplier quality and development, purchasing and service and parts operations around the globe including Canada, the United States, Mexico and Germany.

Immediately prior to his Canadian assignment, Williams served as vice-president and general manager, service and parts operations where he led all GM’s global aftersales businesses. He has also served as North America vice-president of quality and global quality process leader; and global executive director, supplier quality, development and supplier diversity.

His retirement is effective December 31, 2014, after 31 years with the company.

“I’d like to thank Kevin for his leadership and significant contributions throughout a long and distinguished career with GM,” said Mary Barra, CEO of General Motors Company. “In his most recent assignment, Kevin helped rebuild GM Canada after one of our most challenging periods and has established a solid foundation for growth into the future.”

Headquartered in Oshawa, Ont., GM Canada employs more than 9,000 people across the country.