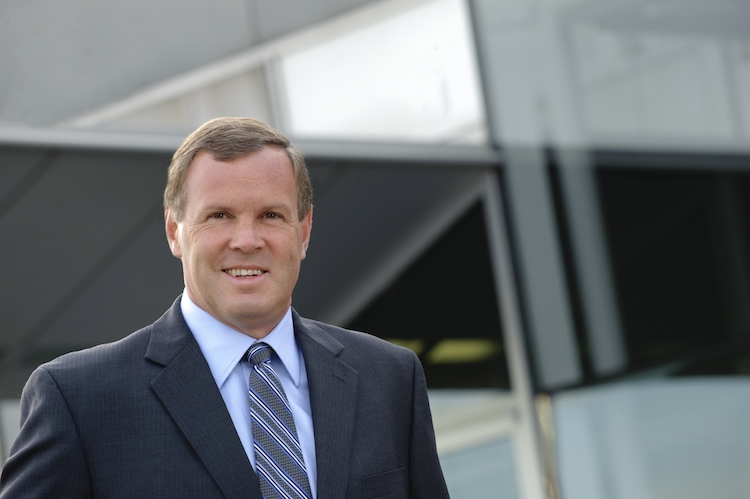 Dec. 9, 2014 – Pratt & Whitney Canada (P&WC) announced yesterday it will invest more than $1 billion, including $300 million from the Government of Canada, over the next four and a half years in R&D to develop new aircraft engines.

The government’s contribution comes in the form of a $300-million loan through its Strategic Aerospace and Defence Initiative (SADI) program. Launched in 2007, the program is meant to help provide loans to support research and development in the aerospace and defence sectors.

With the investment, P&WC can pursue its “long-standing legacy of innovation and sustain its engineering and manufacturing Centres of Excellence in Alberta, Ontario, Quebec and Nova Scotia,” said John Saabas, president of P&WC (in photo). “Our latest R&D programs include cutting-edge materials such as composites and advanced alloys to improve engine weight, a high-efficiency compressor technology to enhance engine performance and reduce fuel consumption, and further improvements to our combustion systems to reduce engine emissions.”

“This investment will ensure that we remain technology-ready to support our customers in the years ahead,” he noted.

The aerospace company is also currently investing $275 million over five years for technology and upgrades to its facilities, including the creation of a world-class Centre of Excellence for intelligent manufacturing in Longueuil, Que. According to the company, the centre will feature three new production lines dedicated to manufacturing key components for the new-generation family of PurePower engines. It is expected to be fully operational in 2015.

Based in Longueuil, P&WC is a wholly owned subsidiary of United Technologies Corp. The company employs more than 6,000 people across the country, including about 1,400 engineering professionals at its R&D locations. Nearly 1,5000 jobs will be supported over the next five years with the investment, said the government.