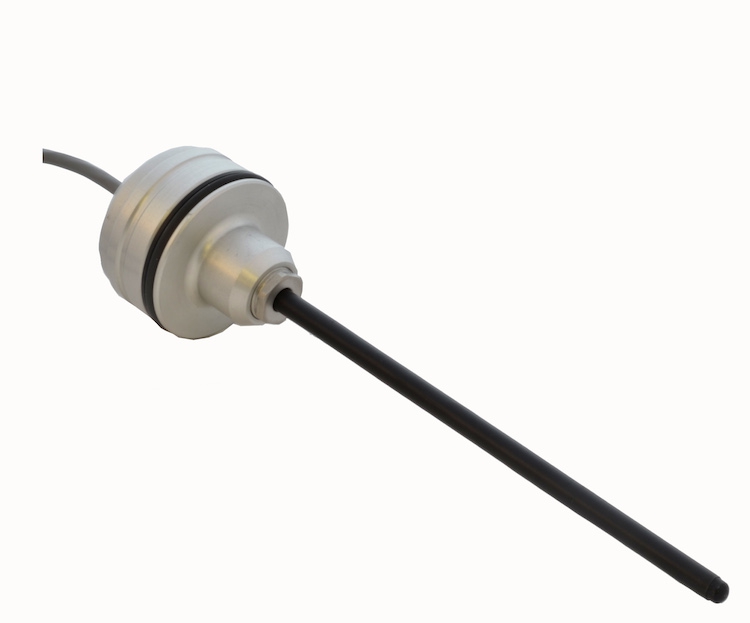 Dec. 12, 2014 – Alliance Sensors Group has announced the ME series linear position sensors for embedded use in measuring the ram position of hydraulic and pneumatic cylinders in industrial, mobile or subsea applications. Designed to be drop-in form, fit, and function replacements for embedded magnetostrictive sensors, the series offers more robust construction and a lower cost of ownership, says the company.

The sensor is based on a contactless inductive sensing technology that uses solid probe construction and, according to Alliance Sensors Group, only requires a simple conductive tubular target or a small diameter deep hole gun drilled in the cylinder rod for operation rather than needing a permanent magnet ring or counterbored hole. Using a coil design rather than time-of-flight technology or resistive film, the head of the ME sensor fits into the same 48-mm diameter cavity as a magnetostrictive sensor or potentiometer fitted into the end housing of a cylinder.