News
Coca-Cola cutting up to 1,800 jobs to trim costs 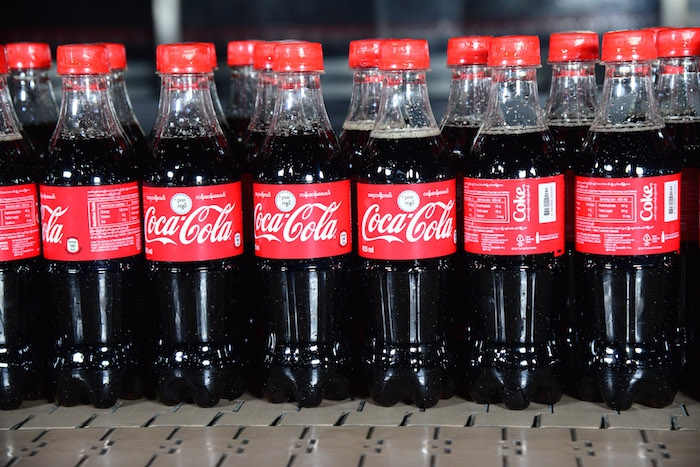 The company said began notifying workers in the U.S. and some international locations last Thursday. Job types are across all parts of its business and include about 500 cuts at its Atlanta, Ga., headquarters.

In Canada, Coca-Cola operates in all ten provinces and employs 6,300 people in more than 50 facilities, including seven production facilities. It is unknown if any Canadian jobs will be affected.

In an emailed statement, Coca-Cola said it will “continuously look for ways to streamline our business,” suggesting additional cuts could be announced later.

Last October, the company said it planned to slash costs by $3 billion annually through a variety of measures, adding that the savings would be used to help fund the stepped-up marketing it believes is needed to drive up beverage sales. The announcement came as the company reported disappointing revenue for its third quarter, with global beverage volume up just 1 per cent.

Soft drink consumption in North America has been declining for years, reported the Associated Press, as an increasing number of public health officials call for special taxes and warning labels to discourage people from drinking it.

Coca-Cola said it does not “take decisions about job impacts lightly.”

“We have committed that we will ensure fair, equitable and compassionate treatment of our people throughout this process,” it noted.

— With files from the Associated Press