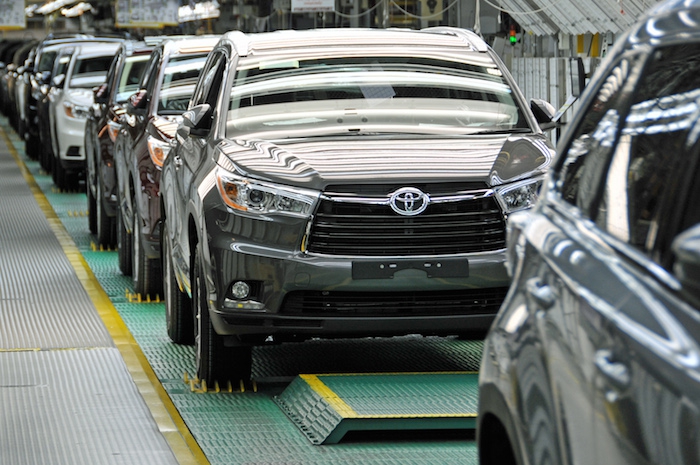 However, Toyota is less upbeat about the future, reports The Associated Press, as the Japanese automaker expects to sell fewer trucks and cars this year, at 10.15 million vehicles, down 1 per cent year-on-year.

Toyota suffered a setback in 2011, when its production was hobbled by the earthquake and tsunami in northeastern Japan. But it made a comeback as No. 1 in 2012.

GM had been the top-selling automaker for more than seven decades until being surpassed by Toyota in 2008.

— With files from Yuri Kageyama, The Associated Press