News
New Ford GT ‘supercar’ to be built in Canada 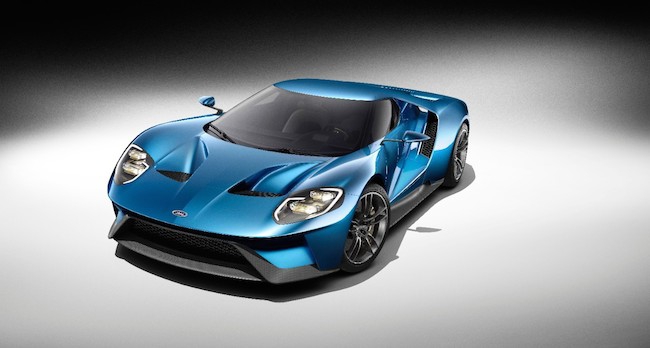 Feb. 24, 2015 – The Ford GT, the automaker’s hot new high-performance supercar, will be built in Ontario in a partnership with Markham, Ont.,-based Multimatic, which produces auto parts and components.

Dianne Craig, Ford Canada president and CEO, made the announcement at the Canadian International Auto Show this month but did not provide any details about how many of the sports cars Ford expects to make in Canada or if any new jobs would be created.

Production is not expected to start until the end of 2016.

The Ford GT has a twin-turbocharged 3.5-litre EcoBoost V6 engine that produces more than 600 horsepower, advanced aerodynamics and a deployable rear spoiler.