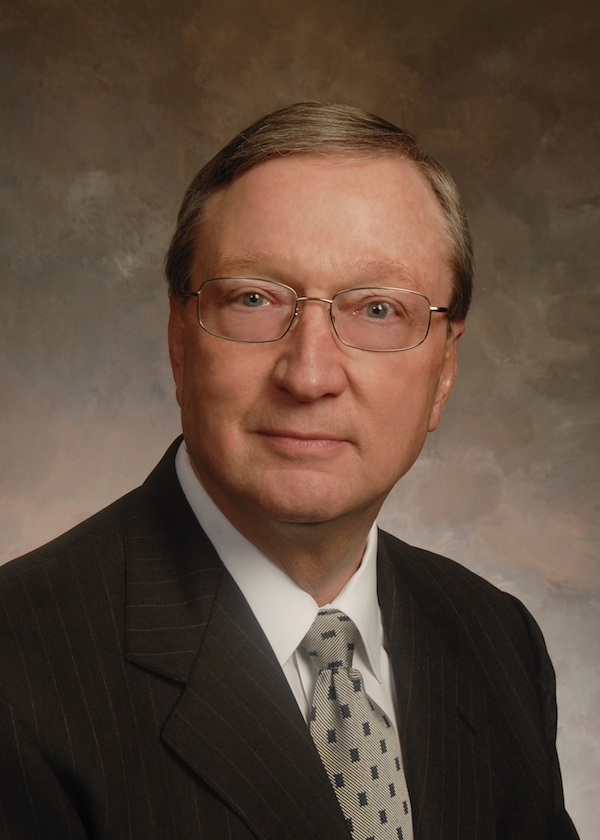 Mar. 4, 2015 – After 37 years at Motion Industries — a distributor of industrial maintenance, repair, and operation replacement parts — chair Bill Stevens announced his plans to retire this month. Tim Breen, president and CEO, will succeed Stevens in leading the business.

The two have worked closely together during the last few years to ensure a smooth transition, said the company.

Stevens began his career with Motion Industries in 1978 as director of human resources. After several promotions, he was named president and CEO in 1997, where he helped grow company sales from $1.85 billion (1997) to $4.8 billion in 2014. A portion of this growth, in both sales and footprint, can be attributed to the 38 acquisitions completed during his tenure as president and CEO.

He has personally received a number of distinguished awards, including 1997 and 2006 Genuine Parts Company Manager of the Year, and the 2014 Bearing Specialists Association (BSA) Lifetime Achievement Award. He has been a BSA member since 1989 and has served in many capacities, as well as an active member of the Power Transmission Distributors Association (PTDA) for a number of years.

Tom Gallagher, chair and CEO of Motion’s parent, Genuine Parts Company, noted, “Motion has grown to become one of the leading industrial distribution companies in North America, largely attributable to [Bill’s] leadership. We wish him the very best in his retirement. We are also excited to have Tim Breen in the role of president and CEO. Tim’s proven leadership and tremendous industry experience make him the right person to lead Motion to further success in the years ahead.”

“Tim brings significant experience and skills to lead Motion Industries. It will be exciting to see the future, as Tim and his management team continue the wonderful tradition of our company,” added Stevens.