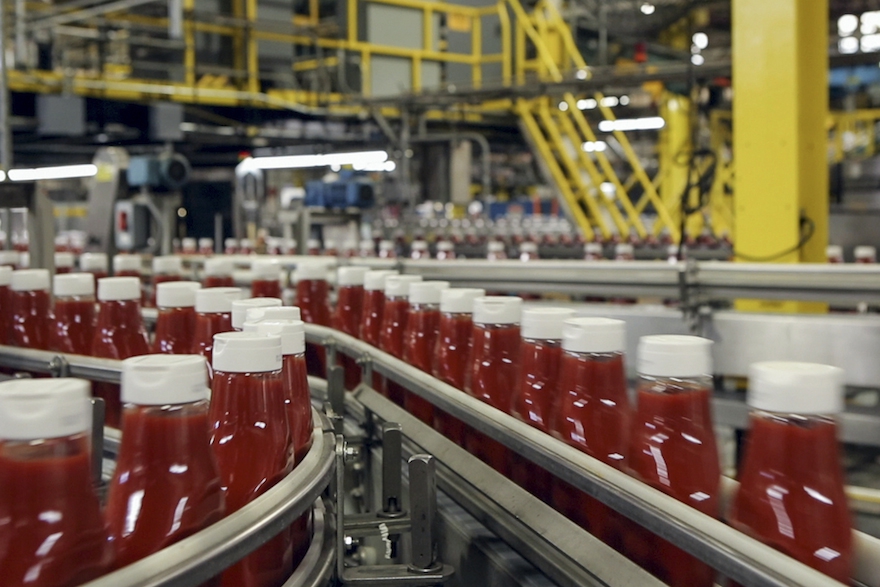 Mar. 27, 2015 – H.J. Heinz Co. has announced it will buy Kraft Foods Group Inc. to create what they say will be the third largest food and beverage company in North America. They said they expect to save $1.5 billion by the end of 2017 through moves such as combining manufacturing and distribution networks. However, the effect of the merger on Canadian operations is unknown at this time, said the company.

“We’ll be looking at all of our operations over the coming months, but for now it’s business as usual,” said Michael Mullen, senior vice-president of corporate and government affairs at Heinz.

“Every time you put two major public companies together, there are natural synergies and efficiency opportunities associated with that,” added Alex Behring, Heinz chairman managing partner at 3G Capital.

The combined company — with brands including Kraft, Heinz, Oscar Mayer, Philadelphia and others — will be named The Kraft Heinz Company and will be co-headquartered in Pittsburgh, Penn., and the Chicago, Ill., area.

“We are thrilled about the unique opportunities this merger will create for our consumers worldwide, as well as our employees and business partners,” said Bernardo Hees, Heinz CEO. “Over the past two years, we have transformed Heinz into one of the most efficient and profitable food companies in the world while reinvesting behind our key brands and continuing our relentless commitment to quality and innovation.”

“Together we will have some of the most respected, recognized and storied brands in the global food industry, and together we will create an even brighter future,” added John Cahill, Kraft chair and CEO.

Kraft has three distribution centres and two manufacturing and processing facilities in Canada, according to a recent filing with the U.S. Securities and Exchange Commission. The company has around 2,000 Canadian employees.

Mullen said Heinz’s Canadian operations are based in Toronto and St. Mary’s, Ontario. Heinz also has a small office in Leamington, Ontario.

The deal is expected to close in the second half of the year.

— With files from The Associated Press and The Canadian Press