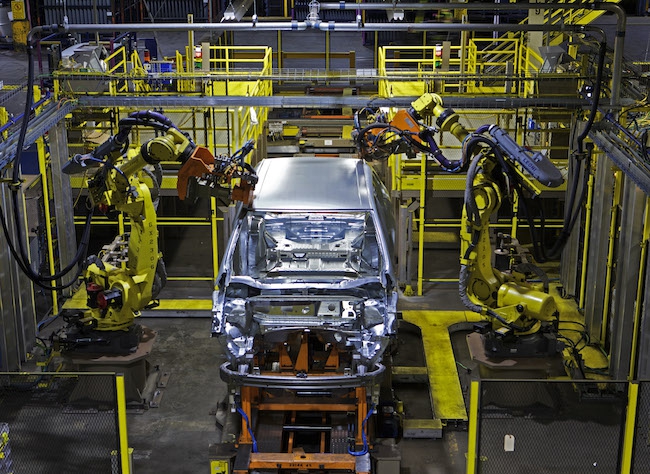 Jun. 5, 2015 – Ford says its Oakville assembly plant in Ontario will be operating an extra week this summer in response to soaring demand for the Edge.

As well, its U.S. factory and five assembly plants will shut down for one week starting June 29 instead of the usual two-week break.

An additional 40,000 vehicles will be produced in total as a result of the extra week of work, it adds.

According to the Canadian Press, this is the third consecutive year the automaker has shortened summer breaks to meet demand for its vehicles.