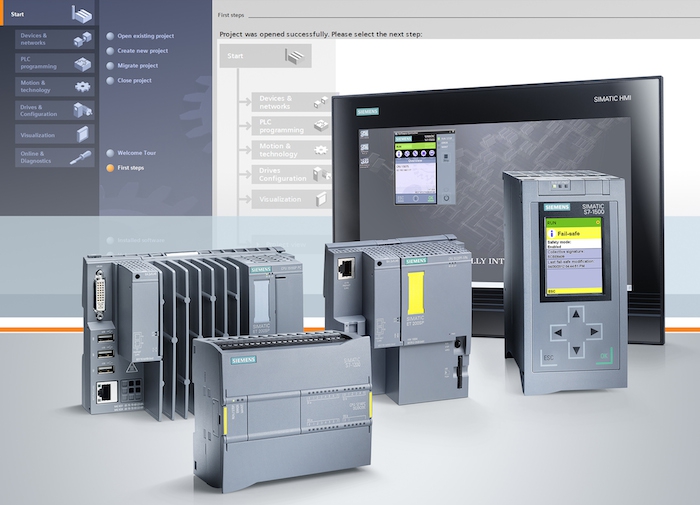 Jun. 8, 2015 – Siemens says it has developed a whole new range of automation controllers — an enhancement that has expanded the deployment options for the current generation of Simatic controllers considerably, it notes.

The main focus is on the enriched offering for Safety Integrated with failsafe CPUs, now not only for all Advanced Simatic S7-1500 controllers, but also for the first time for Basic Simatic S7-1200 controllers and ET 200SP Distributed Controllers. For the first time, the range includes a software controller based on Simatic S7-1500 available for PC-based automation. New to the distributed controllers is the compact Open Controller featuring a PC-based software controller, visualization and central I/O in a single device. The company says there are now two fail-safe CPUs available for the Simatic S7-1200 Basic Controller in the form of the 1214FC and 1215FC, in addition to a whole series of fail-safe I/O modules. The enhancement is supplemented by the first 1510SP F and 1512SP F CPUs for modular, fail-safe automation with distributed controllers, it adds.