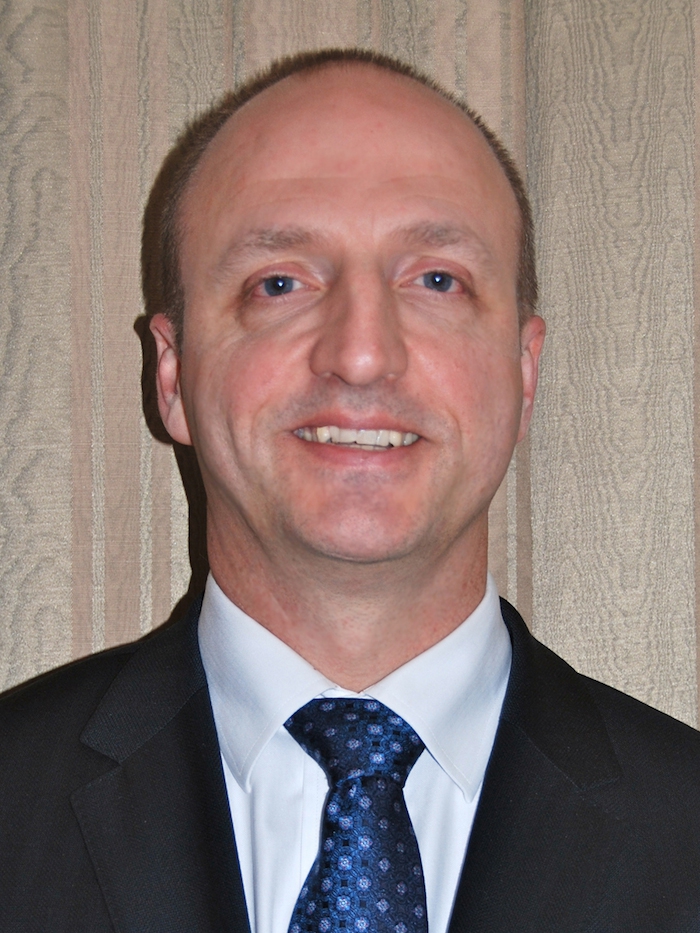 “Peter has been a key contributor to our past accomplishments,” says the company, adding that Detmers brings with him the expertise and knowledge for a “seamless transition that will support the company’s development going forward.”

Mitutoyo claims to be the world’s largest provider of measurement and inspection solutions offering the most complete selection of machines, sensors, systems and services with a line encompassing CMM (coordinate measuring machines), vision, form and finish measuring machines, as well as precision tools & instruments, and metrology data management software.