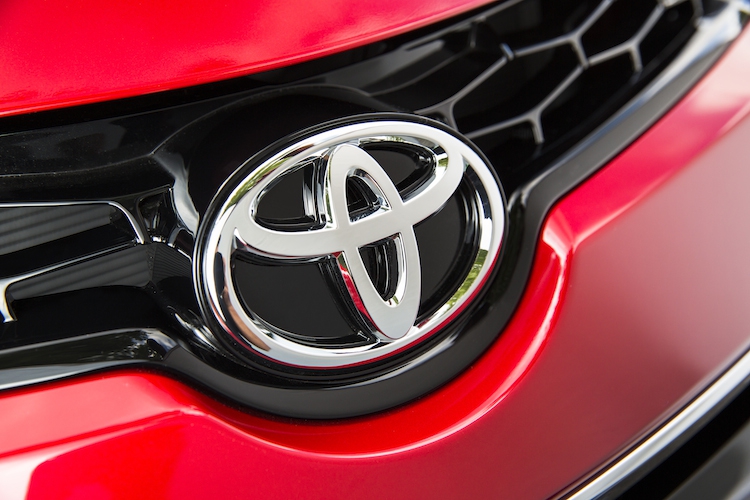 Jul. 31, 2015 – The federal and provincial governments have teamed up to provide financial assistance to help expand Toyota’s manufacturing operations in southern Ontario.

A combined $100 million from the governments will be put towards Toyota’s planned $421-million investment to upgrade the automaker’s Cambridge and Woodstock, Ont., facilities.

Toyota will equip its Cambridge South plant with new machinery that will allow it to produce two next generation Lexus SUV models and equip its Woodstock plant with equipment capable of building lightweight aluminum parts that improve fuel efficiency, according to government representatives.

“Over the past three years, we have invested more than $1 billion in capital expenditures at our Canadian manufacturing facilities,” said Brian Krinock, president of Toyota Motor Manufacturing Canada. “The spending we are announcing today, along with recent investments in other aspects of our Canadian operations, demonstrates our ongoing commitment to this country, to our team members and to the community in which we do business. The new technology we’re bringing here will ensure Toyota Motor Manufacturing Canada continues to lead the way.”

Toyota is one of Canada’s largest automotive manufacturers, operating three assembly lines in Ontario and producing about 579,000 vehicles annually.

“Canada’s automotive sector is a global leader in vehicle production and our government is proud to support projects that promote Canada as a destination for future automotive investment,” added Gary Goodyear, minister of state for the Federal Economic Development Agency for Southern Ontario (FedDev Ontario).