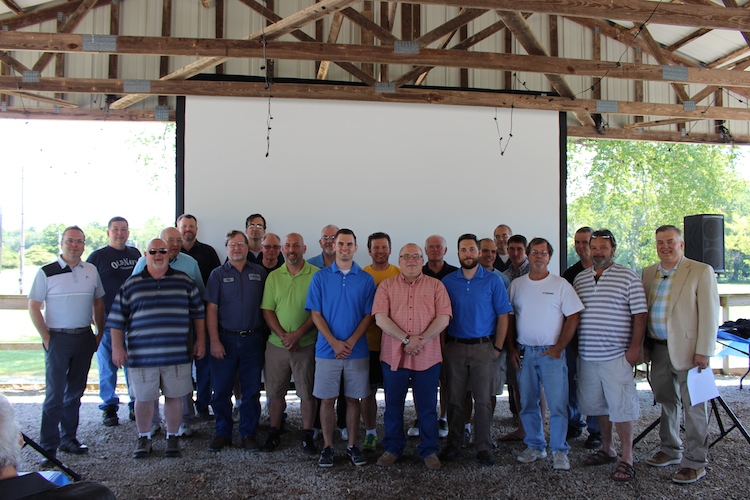 Founded in 1955, the Northern Indiana-based manufacturer has grown from a single 4000 sq. ft. plant to two facilities that encompass a total of 485,000 sq. ft.

“I believe the success of ITAMCO is due to uncommon perseverance and a true spirit of innovation. Embracing technology while holding to solid and proven principles has given us an atmosphere that is creative, yet built upon a foundation that can be relied upon,” said Gary Neidig, company president.

In 2011, the company installed what it says is one of the largest gear grinders on the market in its climate-controlled grinding facility. The Niles ZP 40 gear grinder has taken hours out of the grinding process, reducing production costs for its customers, it notes.

In addition, the technology team at ITAMCO has released over 65 mobile device apps for machinists; designed and markets iBlue, an industrial Bluetooth transmitter; and developed an award-winning application Google Glass application for machine tools.

ITAMCO is a privately held company that prides itself on maintaining the principles of its founders, Donald and Noble Neidig. “My uncle and father believed in a cause larger than themselves, and were willing to make sacrifices in order to build for the future of others,” said Gary.

In 2013, ITAMCO partnered with the Plymouth, Indiana School Corporation and Ivy Tech Community College to launch the ITAMCO Manufacturing Center on the Plymouth High School’s campus. Students enrolled in the precision tool manufacturing course at the centre will receive credits toward high school graduation and college credits from Ivy Tech. ITAMCO donated $100,000 worth of equipment in addition to technical assistance for the program and recently donated an additional CNC precision machine tool to the large inventory of precision machining tools.