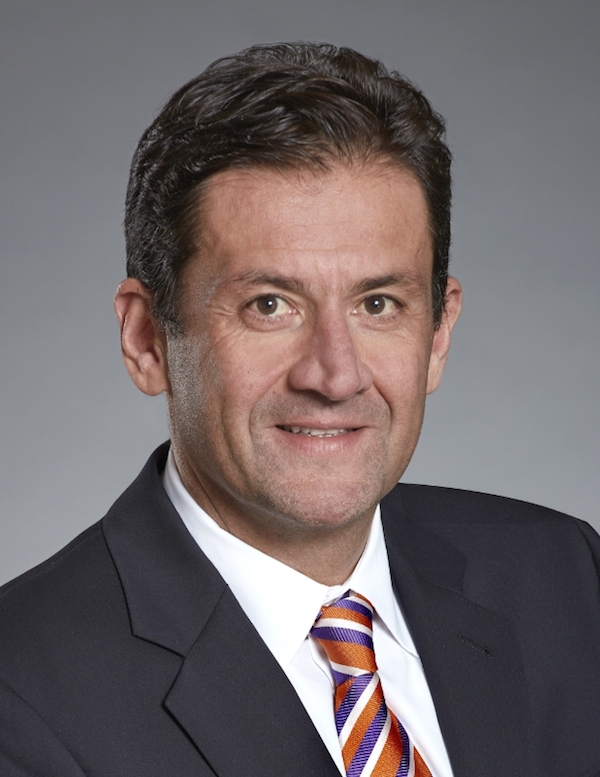 Nov. 11, 2015 – Leviton Manufacturing Company announced today Daryoush Larizadeh has been named president, effective immediately, where he will have responsibility for all of the company’s operating units worldwide. He will continue to serve as chief operating officer (COO) and will report directly to CEO Donald J. Hendler.

As a 14-year veteran of Leviton, Larizadeh has been responsible for Leviton’s sales and operations globally since 2007. Today, he oversees the company’s six business units, 13 manufacturing facilities and four market channels. Under his operational leadership, Leviton expanded into markets outside the U.S., including United Kingdom, China, the Middle East, South America and Asia Pacific, noted the company.

Larizadeh becomes the fourth individual to serve as president in the company’s nearly 110 years.

“I am honoured to be promoted to this role. I look forward to my ongoing partnership with Don and the rest of our team as we continue to grow and bring new and exciting solutions to our customers,” said Larizadeh.

Larizadeh joined Leviton as vice president of strategy in 2001, leading the company in the development of strategic planning and budgeting processes; consolidating manufacturing facilities and streamlining operations. In 2002, he became the senior vice-president of strategic business units, leading Leviton’s operational efficiency programs and spearheading the creation of strategic business units for each of the company’s product areas (Commercial and Industrial, Lighting and Energy Solutions, Network Solutions and Residential). During this period, he facilitated the restructuring of Leviton’s business units and led the acquisition and integration of several businesses to expand Leviton’s product portfolio into new end markets and geographies.

“Since joining Leviton, Daryoush has helped position Leviton for the future while maintaining operational excellence and commercial success,” said Hendler. “He is a trusted leader with a strong reputation for developing and inspiring the teams that work with him.”

“The Board unanimously agrees that Daryoush’s leadership experience, coupled with his strategic thinking and proven ability to deliver results, make him the right person to help execute Leviton’s strategic priorities and drive sustainable growth,” added Stephen B. Sokolow, chairman of the board of directors.