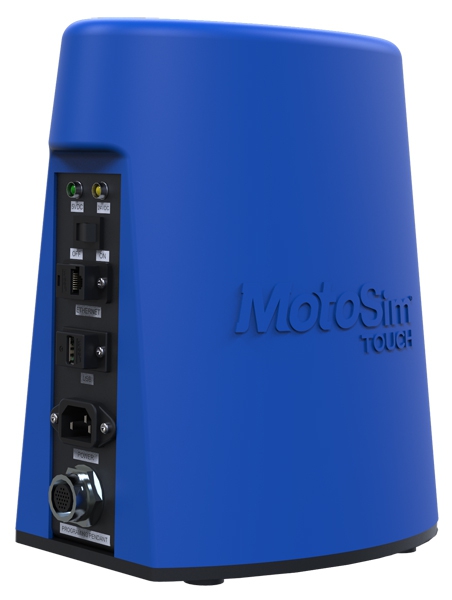 According to the company, it provides instructors and students with a “fully functional production environment” for Yaskawa industrial robots and FS100 controller, adding that the MotoSim Touch delivers a “real world” virtual robotics experience without incurring the cost of purchasing an industrial robot. The package includes MotoSim Touch, a programming pendant and MotoSim EG-VRC (MotoSim Enhanced Graphics – Virtual Robot Controller) for Education. MotoSim Touch allows students to toggle between a virtual pendant and a hardware pendant. In either mode, they utilize MotoSim EG-VRC for Education, an off-line programming and simulation software package. The virtual pendant and hardware pendant both utilize Yaskawa Motoman’s INFORM III programming language. Yaskawa says the STEM-aligned environment gives students a hands-on experience for robotic modeling and programming, and teaches career-ready robotics skills. Users can become proficient with a wide variety of robot functions, such as robot path, speed, enhanced multiple robot control, independent/coordinated motion, and external axis control and coordination. At this time, MotoSim Touch is available only to the educational market.