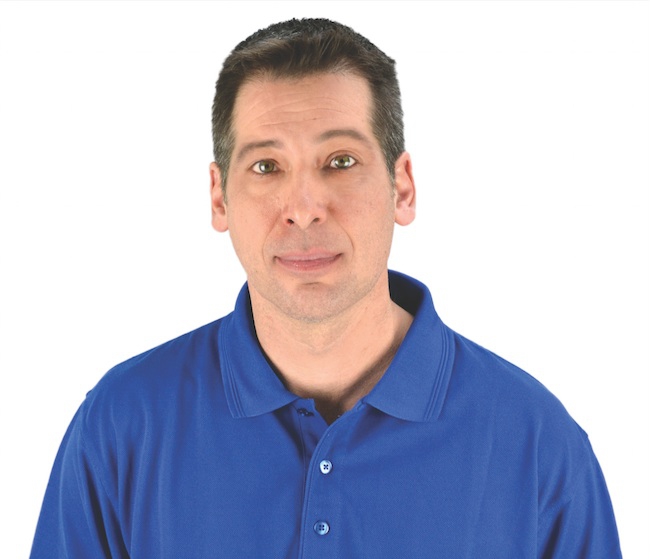 According to Big Kaiser, this position was strategically created to increase market exposure and support sales growth initiatives in Quebec and other areas of Eastern Canada outside of Ontario. Big Kaiser says Bruyere will be able to “better provide factory support to local customers at a moment’s notice,” especially those who prefer to communicate in their native French language.

“Pierre has a solid background in metalworking processes, and has spent significant time on both sides of the table as both an end-user and a tooling distributor,” Jack Burley, vice-president sales and engineering, said. “We are quite confident that he will provide the highest level of service and support for Big Kaiser products based on his manufacturing experience and local market knowledge.”

Bruyere’s career in metalworking spans 25-plus years. His first 15 years were spent as a machinist, then he rose to foreman, and eventually became a buyer. For the last 10 years, he worked as a sales representative for a tooling distributor.

“The opportunity to focus on representing a single company with high-end, efficient and quality products was one that I couldn’t pass up,” Bruyere said. “I look forward to bringing my industry experience and regional expertise to Big Kaiser and our customers in Montreal and other parts of eastern Canada.”