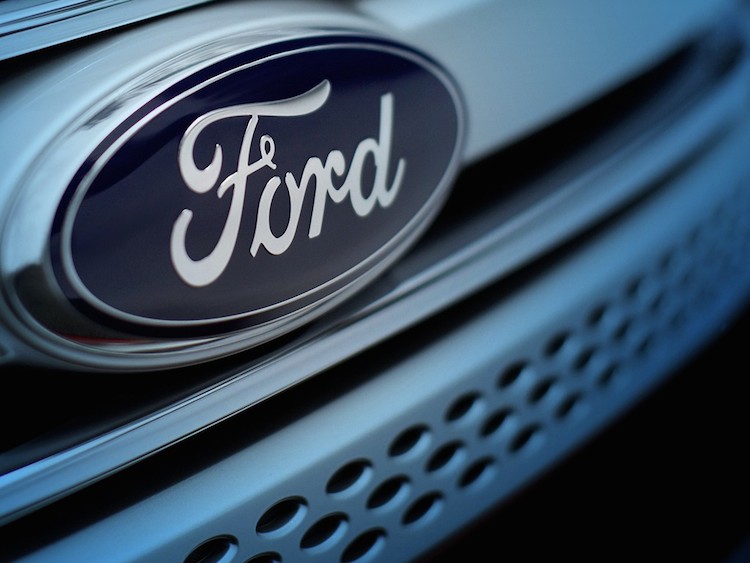 Apr. 5, 2016 – In an effort to “further increase its competitiveness,” Ford says it is investing US$1.6 billion in a new small car plant in Mexico, building a new manufacturing site in San Luis Potosi State.

Construction to set to begin this summer, with new small cars expected to start rolling off the line in 2018. The new plant will create 2,800 additional direct jobs by 2020.

Specific vehicles being produced at the new facility will be announced at a later date.

This investment comes during Ford’s 91st year in Mexico, including manufacturing vehicles since 1925. Ford and its 116 dealers this year also are celebrating 50 years of educational programs, including the construction and maintenance of nearly 200 rural schools throughout the country.

The investment is part of the company’s One Ford global product and manufacturing plan.