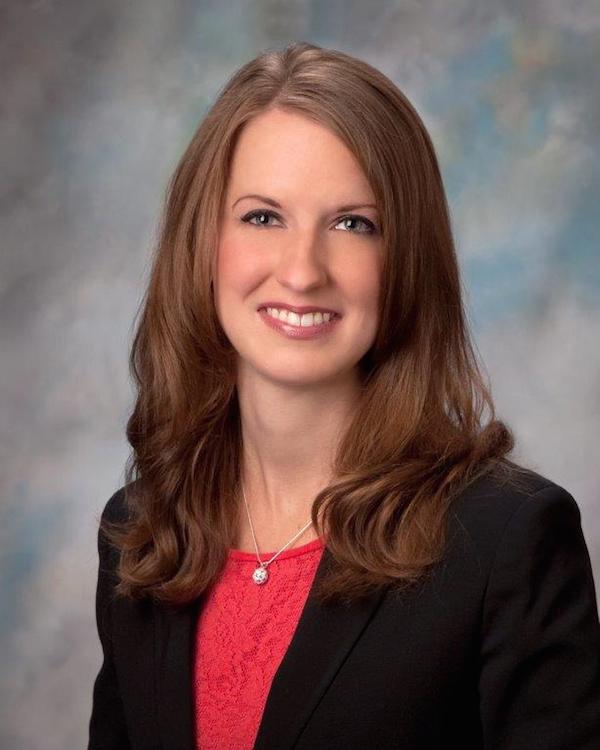 Jun. 1, 2016 – Formtech Enterprises, a manufacturer of custom thermoplastic extruded products headquartered in Northeastern Ohio, has appointed Amy Reynallt to the position of president and COO.

Reynallt joined Formtech in 2006, and has held positions of increasing responsibility, including general manager from January 2014 until this appointment. Other positions included project manager and product manager.

“Formtech has a rich history in custom profile extrusion, and we are planning for the future with this appointment. Amy has been an integral part of Formtech, and has contributed at a very high level since joining the company. We are very pleased to have Amy as part of the leadership of the organization as we move forward,” said Dave Turk, CEO.