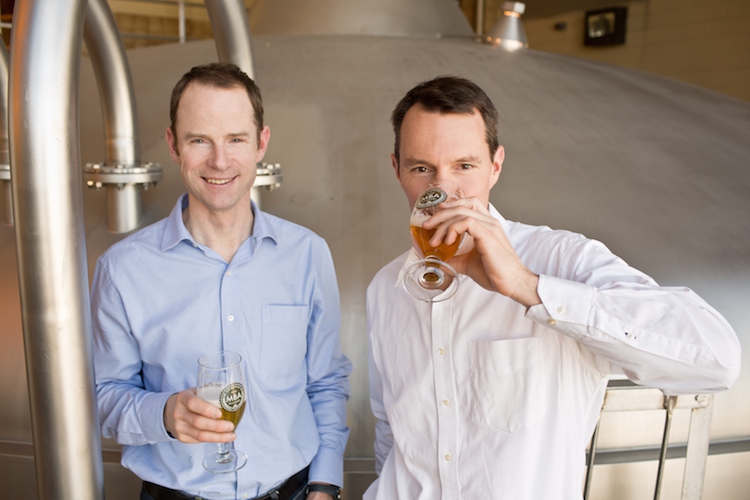 Jun. 2, 2016 – Moosehead Breweries says it is in the early stages of planning a new small-batch brewery to be constructed in Uptown Saint John, N.B.

“We don’t have all the details yet, but we wanted to share the news as we are starting to have discussions with property developers,” says Andrew Oland, president and CEO.

The brewery, which is anticipated to take more than a year to complete, is a celebration of the 150th anniversary of the Oland family brewing business — a milestone the company will reach next year.

Moosehead Breweries says it envisions the new small-batch brewery as a “centre for education and innovation” and will include two small-scale brewing systems, “allowing the company to explore new product development and new brewing techniques.”

“We see this new brewery as a way to continue to express and explore our passion for beer,” says Oland. “It will also allow us to connect with our customers and be an active participant in the local beer community.”

The project team is currently reviewing location options that can accommodate a variety of uses, including an open-concept brewery allowing for tours and training, a tap room, and a retail area for merchandise and beer sales, according to a company statement.

“It is very exciting to imagine what this brewery could be,” says Oland. “Once we select the location, we’ll get down to detailed operational planning — deciding exactly what the brewery will have to offer, beyond the actual brewing, that is.”

Oland says the company will work collaboratively with area licensees to ensure the new brewery creates opportunities for them as well.

“People all over the world recognize Saint John as the home of Moosehead Breweries,” says Oland. “We believe our new brewery will become an important tourist attraction, contributing in a meaningful way to the GrowSJ movement.”