Computers will be distributed to help with job searches, obtaining community resources and keeping in touch with family 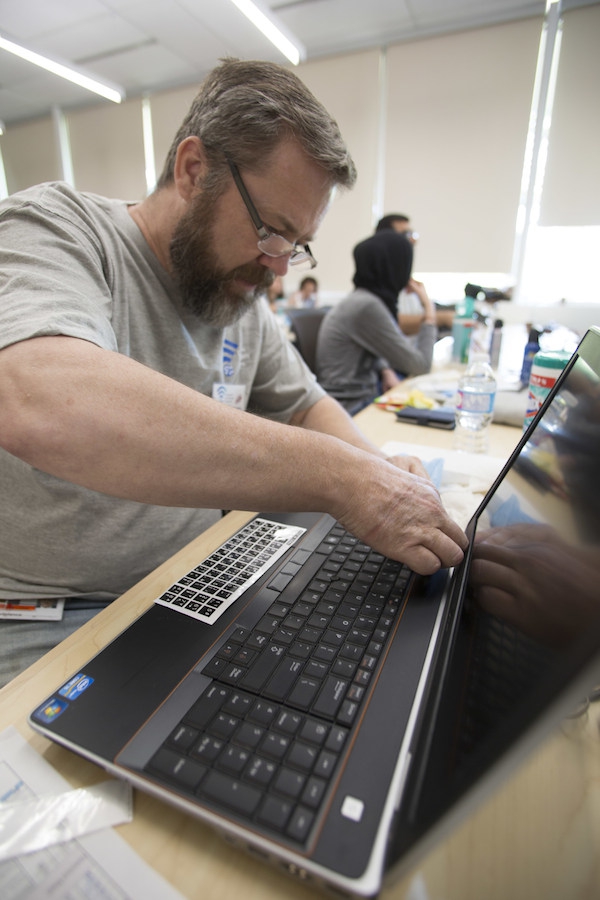 Jun. 29, 2016 – Decommissioned laptops received a second life thanks to Siemens Canada and three charities working to ease the transition to Canadian life for Syrian refugees in Calgary, Alta.

Siemens employees, charity representatives and Syrian families volunteered at a workshop to complete the refurbishment of the 230 computers that began earlier this month at Siemens’ Canadian headquarters in Oakville, Ont. The workshop was conducted by Corporations For Community Connections (CFCC), a registered charity that refurbishes decommissioned corporate computers for donation. The laptops will be distributed by the Centre for Newcomers and Calgary Immigrant Women’s Association, said the parties.

“Access to technology is something most of us take for granted, but it can be incredibly difficult to navigate today’s digital world without it,” said Robert Hardt, Siemens Canada CEO. “Our hope is that the donated laptops will help these new Canadians feel more connected, and help them achieve their goals for life here.”

The refurbishment process involves secure removal of all data from hard drives, as well as physical cleaning, installation of licensed software and testing.

“I commend Siemens and its employees for reaching out to the Syrian refugees through their laptop refurbishment program. It will immensely benefit these new Canadians as they start their new life in Canada. To Siemens we say thank you,” said Deepak Obhrai, P.C., MP of Calgary Forest Lawn, who joined volunteers helping to test and clean the computers. The computers were also customized with offer both English and Arabic language capability.

Siemens says it has partnered with CFCC to donate and refurbish 1,371 computers valued at $325,000, and supported 28 charitable organizations, over the past four years. This year, it will donate more than $115,000 in financial support and gifts-in-kind toward the refurbishment of its decommissioned computers, it noted.

— With files from Siemens Canada