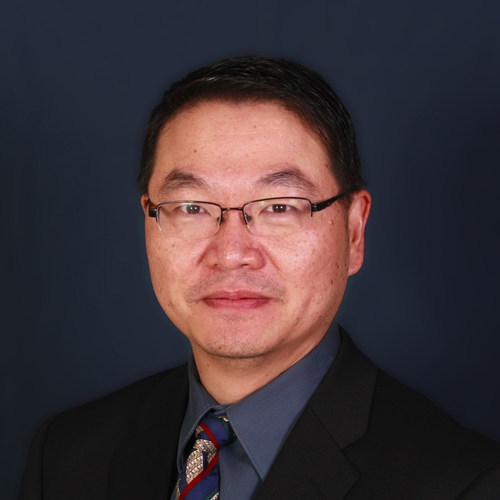 Oct. 27, 2016 – Red Lion Controls, the global provider of communication, monitoring and control for industrial automation and networking, has appointed Jack Lee as president of the company.

Lee, whose appointment is effective immediately, will be based at Red Lion’s headquarters in York, Penn. He previously served as senior vice president and managing director of the Surface Equipment and Automation Business Group for Dover Corp. before joining Red Lion. He has also held various positions with Emerson, Solvay and Pennzoil.

“Jack has broad experience in industrial markets, including business development in the rapidly-growing Industrial Internet of Things field. His leadership skills and global industrial background make him well-suited to take Red Lion into its next phase,” said Jo Hallas, business group director at Spectris plc.

“I look forward to the opportunity to lead Red Lion forward as it helps customers gain business insight by improving communications and increasing productivity through its industry-leading solutions,” said Lee. “Red Lion has great talent, technology, partnerships and global reach, and we will continue to innovate and focus on providing strong customer service into the future.”

He succeeds Mike Granby, who served as president of Red Lion for 17 years, and according to the company, is leaving to pursue other entrepreneurial projects.

“We would like to thank Mike for his considerable contribution to Red Lion, building the company into a trusted industrial automation and networking brand over his many years of service,” continued Hallas.