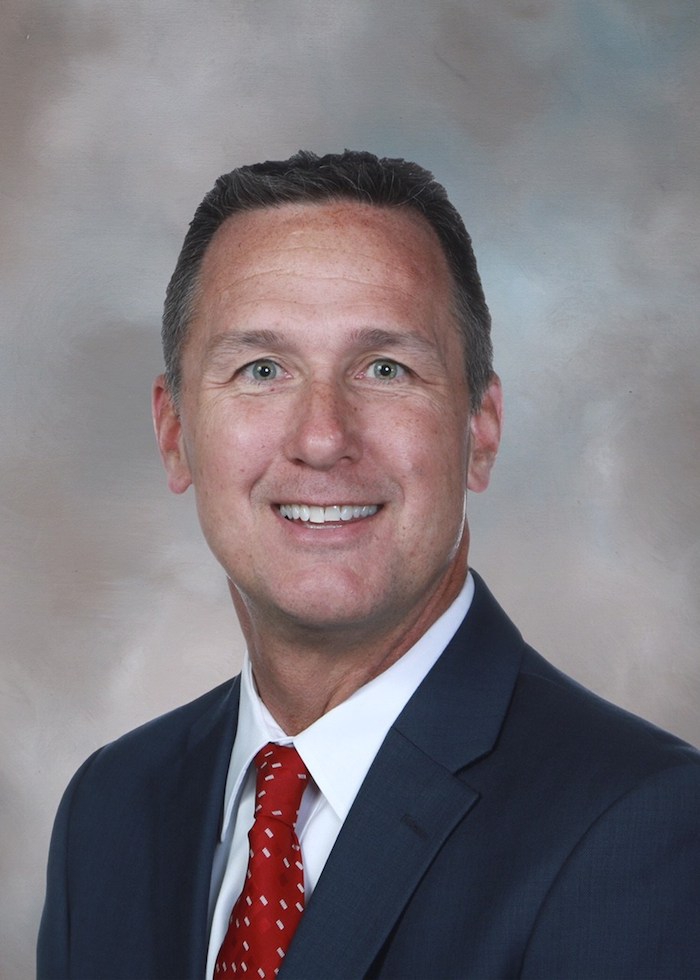 Nov. 17, 2016 – Ford Motor Company of Canada has named Mark Buzzell as its next president and CEO, effective Jan. 1, 2017, replacing Dianne Craig, who has held the position for the past five years.

Currently the general manager for the western market area in the United States, Buzzell joined the automaker in 1989 and has held various marketing, sales and service positions across the country, as well as in the Caribbean and Central America.

“I look forward to joining Ford of Canada’s winning team to lead the company’s efforts to be the most trusted and admired automotive brand in the country,” he said.

“Based on my own experience at Ford of Canada, I know that Mark Buzzell is a perfect fit to lead the organization as it continues to put the customer experience first and build a strong future for its employees, dealers and communities,” said Joe Hinrichs, president of The Americas. Hinrichs was also the president and CEO of Ford Canada in 2005.