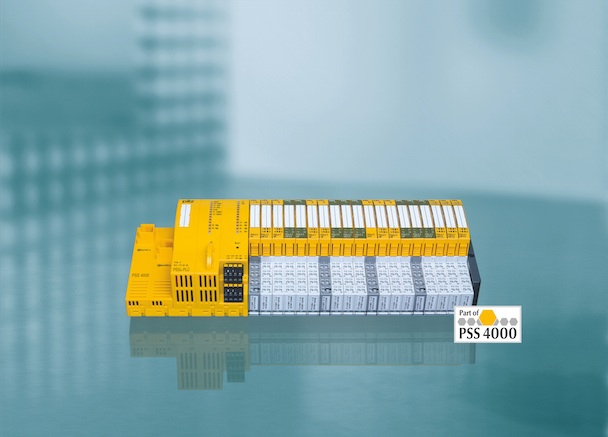 All sensors and actuators are connected to the centralized control system which monitors the plant/machine. Using decentralized I/O modules, some I/O functions can be transferred to the periphery, resulting in shorter paths for the sensor wiring, says Pilz. On the automation system, the control functions are fully distributed and transferred to the periphery. According to the company, control data, fail-safe data and states are exchanged and synchronized.