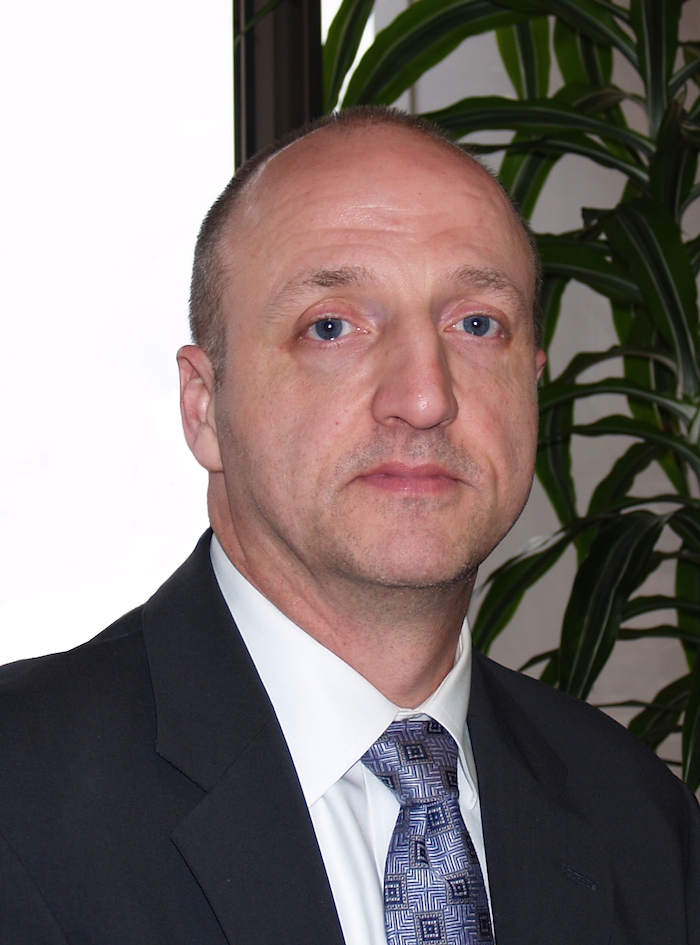 Jan. 6, 2017 – For the past 10 years, Shigeyuki Sasaki has served as vice president, executive vice president and president of parent corporation Mitutoyo America with an emphasis on servicing Canadian and American customers. As he enters his 40th year with Mitutoyo Corporation, he will take on a new assignment and join the team in Germany to support Mitutoyo Europe’s operations.

Sasaki has also assumed an advisory role with Mitutoyo Europe.

Mitutoyo Japan has appointed Peter Detmers president of Mitutoyo Canada, where he will work on “expanding [the] business with an emphasis on supporting [the] team to be successful” as it seeks to increase market share.

Meanwhile, Matt Dye has been appointed Mitutoyo America president. During his 21-year career, Dye has served as a distributor of Mitutoyo products and held various positions within Mitutoyo America.