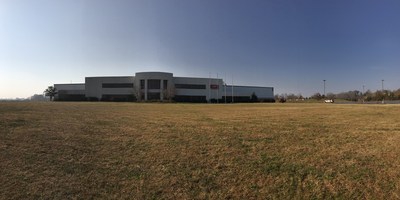 The cookie and snack bar manufacturer says it will invest nearly $50 million over a five-year period in the facility. It’s estimated the investment will generate nearly 100 jobs over the next three years.

“This acquisition fits our business vision and development strategy. The facility will only produce certified gluten-free products to meet special customer needs,” said Denis Leclerc, president of Leclerc Group, adding that the acquisition has high growth potential that should enable Leclerc Group to boost sales from nearly $440 million in 2016 to $525 million by the end of 2017.

Last year, Leclerc Group made a number of investments and created jobs in its other plants in 2016, including investments at its François Leclerc Industrial Park facilities in Saint-Augustin-de-Desmaures, Que., that saw more than 100 jobs created. The company also expanded its existing plant in Hawkesbury, Ont., by 80,000 sq. ft. and hired 20 additional employees.