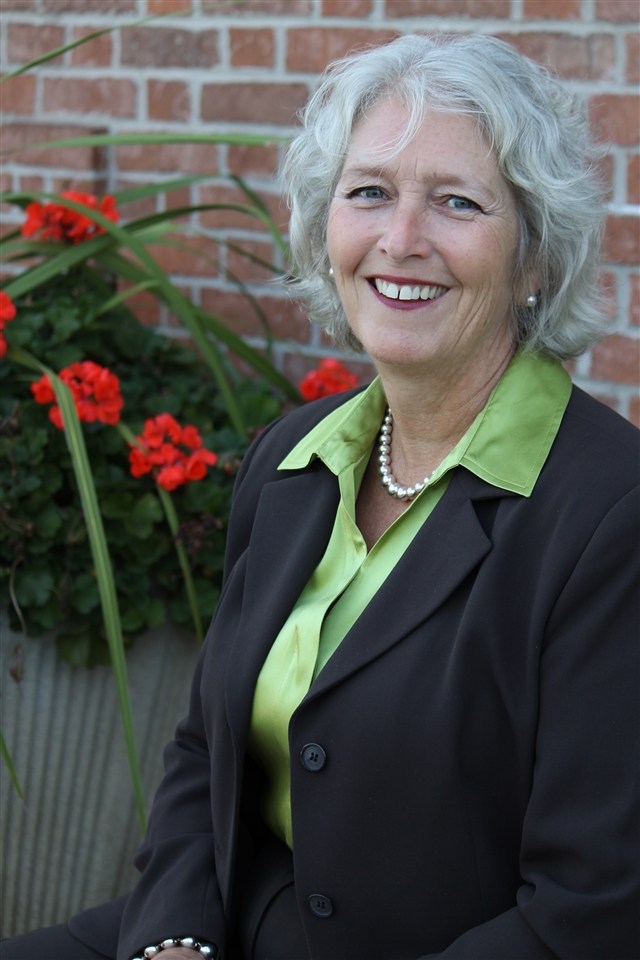 Jan. 30, 2017 – Manufacturing AUTOMATION chats with Dorothy Byers, chair of FIRST Robotics Canada, to learn how the global competition reinforces the importance of STEM education and careers.

MA: How did you first involved with FIRST Robotics?
DB: It started when I was the vice-president of innovation and implementation at St. Mildred’s-Lightbourn School in Oakville, Ont. In 2000, two students came to me and said they wanted to build a robot. Well, my degrees are in English, drama and geography and I didn’t have the foggiest [idea], so I did a lot of research to [determine] what would be the best program for us to get involved with and found FIRST Robotics, and back then, FIRST was working towards having its first competition event in Canada.

In 2002, we became the first all-female team in Canada, SWAT 771. The girls built a robot and off we went to the competition, and the girls just had a remarkable time. Going to the World Championships in Houston, Texas, several years later really opened our eyes to the opportunities this [experience] would provide our students.

Something I believe in profoundly is that we need to present students with the greatest menu of opportunity we can and gender shouldn’t interfere with that. The [whole experience] was very grassroots, which is cool. Instead of someone asking us “Why don’t you guys think of creating a robotics team?,” the girls explored and nurtured [an interest] they have. Our first FIRST team was 16 years ago and we have tracked what the grads have done and where their careers are going. To date, they are the most successful all-girl team in the world and even won the Engineering Inspiration Award at the World Championship. They’re the only Canadian and only all-girl team to have won that award, which is truly incredible. By following up on our students, we discovered between 85 to 90 per cent of students on girls teams continued on in STEM fields.

MA: Other than the obvious math and robotics skills, what do students on these teams learn?
DB: The students learn soft skills such as: team work, confidence, communication, creative and critical thinking, resiliency, persistence, problem solving, learning that failure is good and really is learning, project management, and that having a sense of humour is key to facing challenges. One student said to me she thought she was building a robot, what she didn’t realize was that the robot was building her!

The neat thing about FIRST is that it gives the kids an opportunity to work on entrepreneurship skills because they develop a business plan for their team. There’s an outreach element as well, particularly for the girls on these teams, because [most of them] consider themselves to be marginalized so they reach out to other similar groups like First Nations, visually and hearing-impaired kids. They have also worked via Skype with students nationally in remote areas like Fort McMurray, Alta., and internationally, with several rookie teams in China.

MA: In your opinion, what can we — the industry, educators, parents — do to get more women in STEM careers?
DB: We need to make sure there are women in STEM careers who are in role-model positions for the girls, which frankly is one of the reasons I said yes to being chair of the FIRST Robotics Canada board of directors. I firmly believe that if you see it, you can be it.

For me, it’s about understanding how we can promote and instill a passion for STEM in kids while they still have it — it’s not really about introducing it but maintaining it. I recently participated in the 2016 Canadian Science Policy Centre’s Conference which, for the first time, had a K-12 focus on creating diversity in innovation in STEM. A panel I organized included three students — two female and one male — who were all students on FIRST teams at one point and are now team mentors themselves. The two women are at the University of Ottawa, one is in journalism and the other in engineering, and the young man [currently] works in the cybersecurity industry. All three of them spoke about the fact that if they hadn’t been involved with FIRST, they probably would not have pursued the careers they did. The kids tell it best. There’s nothing like a personal story to help you understand the power of FIRST or any other hands-on, science program.

I think there are a lot of things that will happen with almost-implicit stereotyping. I can give you a concrete example of one of my former students talking about her university professor. He said to her, “Now from the woman’s perspective…” and for her, she was a student in the class, not a woman in the class. He was absolutely well-intentioned but it’s just the way people use words that can change the gender piece for women. Girls don’t need to feel pretty — they’re intelligent and they need to be respected for that [in the workplace].

MA: Promoting STEM careers to young people has been a major goal in manufacturing for the past decade or so. How do you think Canada fares in this conversation? Do we still have a lot way to go?
DB: I’ve heard more on this topic in the last two years, I would say. I think the conversation is becoming a little louder and with the changing government and a science minister and a minister of innovation and technology, it has definitely helped to put more of a focus on it. The conversation is great, but now we have to bring it to action. I believe as a country, we would be much stronger in our innovation if we are able to get everybody to the table. The best innovation you’re going to get is [through] a diverse group of people [because] it helps you look at problems and challenges differently.

This profile was originally published in the January/February 2017 issue of Manufacturing AUTOMATION.