News
40 per cent of Canadian jobs to disappear due to automation, McKinsey chief says 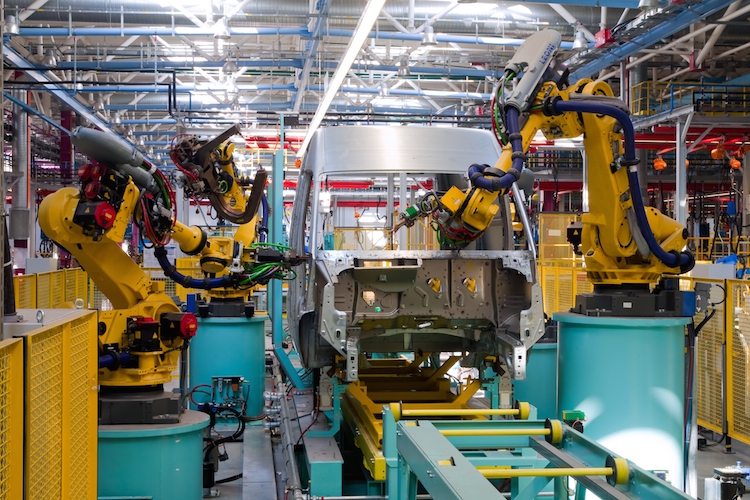 Dominic Barton said the gulf between rich and poor could become wider as those Canadians who aren’t on the leading edge of technological change are left behind.

That is going to require governments to figure out what to do with older workers who are expected to lose their jobs to technology, said Barton, managing director of global consulting giant McKinsey & Co.

Barton said about 40 per cent of existing Canadian jobs will disappear over the next decade or so due to automation.

He said Canada should focus its energy and finances on a few key areas instead of trying to be great at everything. He said the market should decide what areas to invest in, citing agri-food as a good choice, given expectations that demand will increase by 50 per cent over the next two decades.

He also cautioned that while Canada needs to diversify its trade partners, pointing to Japan, India and China, it must double-down on work with the Trump administration in Washington because of the impact that a rejigging of the North American Free Trade Agreement could have.

Looking to the United States and the rise of populist movements worldwide, Barton said Canadian governments need to be ambitious in their plans and goals to create the “inclusive growth” — a popular phrase that the Trudeau Liberals use.

But he warned a lack of ambition that could lead to decisions that leave too many people behind. If growth isn’t inclusive or socially cohesive, the whole plan will break down, he said.

Barton delivered his blunt assessment of the changing economic and technological landscape in a morning speech to a universities conference, hours before the Trudeau government’s group of economic advisers was to release a new set of recommendations that could help shape the upcoming federal budget.

The growth council was handpicked by Finance Minister Bill Morneau to help advise Ottawa on how to boost economic growth over the long term.

The group’s latest suggestions are expected to focus on lifting labour force participation for under-represented demographic groups like women and upgrading workers’ skills for the swiftly evolving job market.

The Liberal government is widely expected to incorporate at least some — and perhaps many — of the council’s suggestions into a budget plan, which will be tabled in the coming weeks.