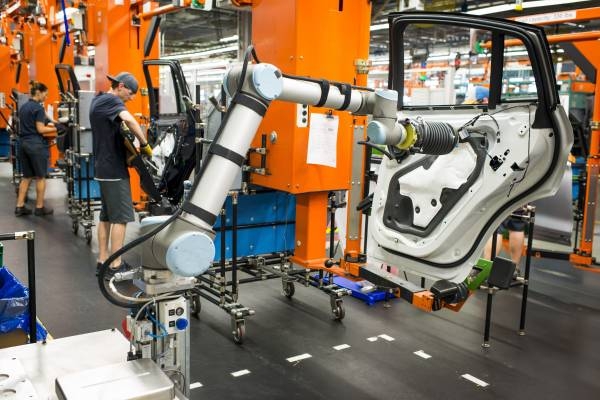 CEO Harald Krueger’s announcement coincided with the German automaker’s celebration of 25 years of manufacturing in the state. BMW, which has already invested $8 billion in South Carolina, also unveiled its 2018 BMW X3, a compact sports vehicle expected to be available in November. It will be built at the plant in Greer alongside the BMW X4, X5 and X6.

The expansion will boost its workforce to more than 10,000 people. BMW will separately invest $200 million over five years on workforce training, Krueger said. The company touts the South Carolina plant as its largest worldwide, producing more than 411,000 X models last year. About 70 per cent of BMWs made there are exported to more than 140 countries.

Last year, the plant reached a milestone with its 2 millionth exported BMW. The overwhelming majority of its exports leave through the Charleston port.

“BMW is the company that, in many ways, put South Carolina on the map when its leadership decided to build its first North American manufacturing facility” in the state a quarter century ago, said Gov. Henry McMaster. Others in attendance Monday included U.S. Sen. Lindsey Graham and U.S. Rep. Joe Wilson of South Carolina.

BMW announced plans for a South Carolina plant in June 1992. Production at the plant off Interstate 85 between Atlanta and Charlotte, North Carolina, began two years later.

Suppliers and other vehicle manufacturers have followed BMW to the state in the ensuing decades.

According to the state Commerce Department, South Carolina is now home to nearly 400 companies in the automotive industry, employing 66,000 people. Since 2011, five international tire companies also have announced new plants or expansions in the state, which ranks first nationwide in tire exports.

Mercedes-Benz Vans broke ground last July on a $500 million assembly plant to build Sprinter vans in Ladson, about 20 miles (32 kilometres) northwest of Charleston. For the past decade, the company has put Sprinter vans made in Germany back together at an existing plant next to the site.