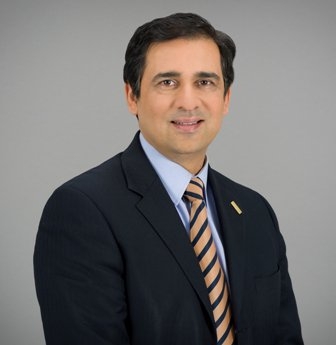 Aug. 10, 2017 – Siemens Canada has named Faisal Kazi president and CEO, effective September 1, where he will be responsible for leading the overall strategic direction of the company.

Kazi replaces former president and CEO and current chair Robert Hardt, who departed the company in June to take on the role of Catalyst Partner at next47, Siemens’ separate unit for start-ups established in 2016.

Kazi joined Siemens in 1991 and has worked in various areas of the business in the Netherlands, Germany, and the United States. Prior to this appointment, he was senior vice president responsible for the Energy Management division in Canada and acted as the regional and sales head of the Transformers business in North and South America, where he led energy projects in Alberta, Manitoba and New Brunswick.