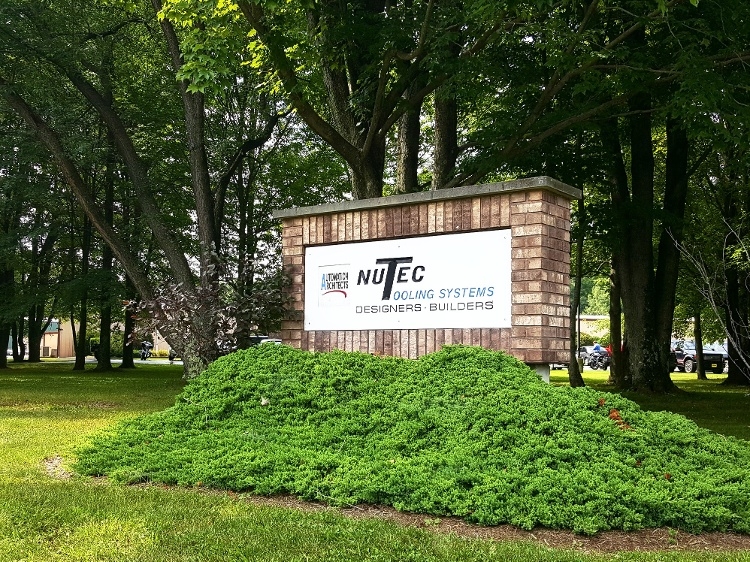 Aug. 28, 2017 – NuTec Tooling Systems has announced a 2,650-square-foot expansion to its Meadville, Penn., facility, which will consist primarily of office space for collaborative use by engineers working on design-build projects.

New offices for engineers, a dedicated office for partners, and an enlarged conference room will also be added as part of the project.

According to NuTec president Brian Deane, the increased space will allow them to hire needed engineers in the future.

“It will also help us keep pace with the growing needs of our collaborative partners who can show up on site with a full team ready to work on a new project,” he added.

Groundbreaking on the facility expansion is slated to begin this month and is viewed as the first step toward later plans for expanding the adjoining production facility by an additional 4,000 square feet at a future date.