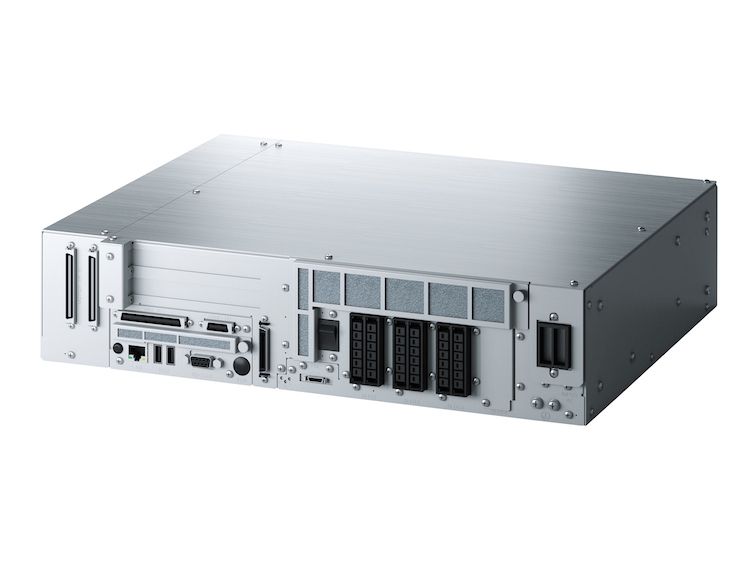 Oct. 12, 2017 – Denso Robotics has announced the RC8A robot controller that adds Denso Safety Motion, which it says will allow the creation of virtual fences around the robot.

Safety Motion uses two optical sensors, one at the top and one at the bottom of the cell, to detect an approaching operator and control the speed of the robot accordingly, says the company, adding that the sensors create virtual safe zones that trigger an incremental reduction in the speed of the robot to safe levels depending on the distance of the operator. When the operator reaches the closest zone, the robot reduces its motor torque and slows down sufficiently to allow the operator to safely interact with it, or stops entirely. As soon as the operator leaves, the robot automatically starts running at normal speed again, minimizing stoppage time. With a footprint of 12.5 x 14 inches and a height of 3.69 inches, the RC8A says it continues the previous model’s standing as the world’s smallest industrial robot controller in the 3-kW output class. Denso’s ORiN open-resource interface networking system allows the RC8A to communicate with more 100 different types of devices.