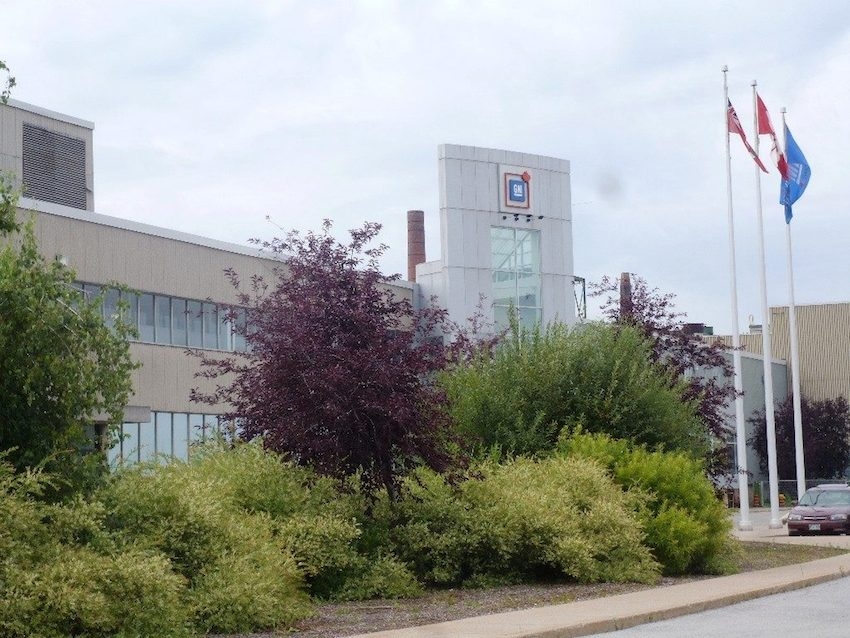 Dec. 8, 2017 – General Motors of Canada is proposing to build a 6.4 MW co-generation plant that will use renewable landfill gas as fuel to generate electricity and recover thermal energy to power and heat its St. Catharines, Ont., Propulsion Plant, reducing net greenhouse gas emissions by an estimated 77 per cent and lowering energy electrical costs.

Once online in mid-2019, clean energy will power roughly 32 per cent of the plant – the most of any of GM’s global population operations worldwide, says the automaker.

The project will serve as the province’s first complete renewable landfill gas industrial co-generation system that delivers renewable landfill gas from an offsite source and distributes it via a dedicated pipeline to a co-generation plant located at a large industrial facility, and is a partnership with Alectra Utilities, Integrated Gas Recovery Services and the TargetGHG program funded by the Ministry of Research, Innovation and Science which is administered by Ontario Centres of Excellence (OCE).

“With the support of OCE, Alectra Utilities, and IGRS, this proposed co-generation project will enable GM Canada and our partners to reduce net greenhouse gas emissions from our St. Catharines operations while significantly lowering our plant energy operating costs,” said David Paterson, vice-president of Corporate and Environmental Affairs, GM.

According to a statement from General Motors, the company has committed to power all of its global operations’ electricity with 100-per-cent renewable energy by 2050.

“Supporting the efforts of large industries in their quest to reduce their greenhouse gas emissions is an important part of our government’s Climate Change Action Plan,” added Reza Moridi, Minister of Research, Innovation and Science. “With the help of our province’s innovative cleantech companies, the TargetGHG program will help build a prosperous, low carbon economy and create a cleaner, more sustainable future for Ontario.”

Headquartered in Oshawa, Ont., GM Canada employs a workforce of more than 8,000 people across the country.