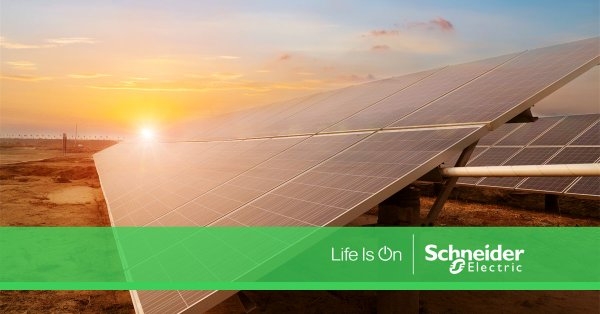 Dec. 12, 2017 – Schneider Electric has committed to sourcing 100 per cent renewable electricity and is throwing light on the doubling of its energy productivity.

• RE100: to use 100 per cent renewable electricity by 2030 with an intermediary objective of 80 per cent by 2020; and
• EP100: to double energy productivity by 2030, against a 2005 baseline, setting an ambitious target to doubling the economic output from every unit of energy consumed.

In order to deliver on its new promises and its sustained energy efficiency efforts, Schneider Electric will leverage its own technical solutions – EcoStruxure Power and EcoStruxure Grid. Using these solutions, the group has already reduced its energy consumption by 10 per cent every three years for the past decade.

These commitments will cover more than 1,000 electricity consuming sites around the globe, including 200 factories. The company said it plans to leverage a broad range of renewable energy sources, such as solar, wind, geothermal and biomass.