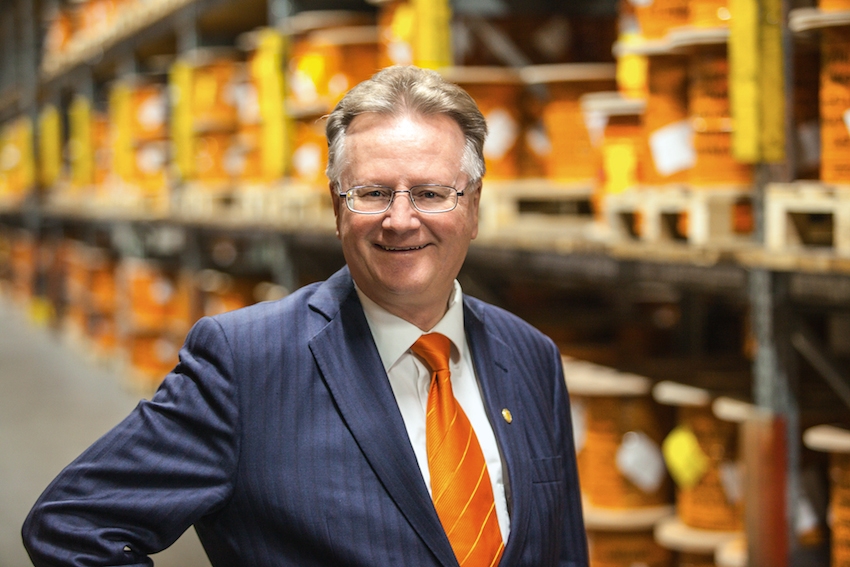 SKS Connecto Oy is located in Hyvinkää, Finland, and specializes in cables and cable harnesses for machine and circuit board constructions as well as in distributor rails. Based in Vantaa, Finland, SKS Automaatio Oy offers automation and electrical components along with tailor-made package solutions for customers.

SKS Group, originally consisted of eight companies, is a family-run engineering company represented by Heimo J. Aho and was founded in 1924.

“Automation and cable harnessing are important parts of our Strategy 2020. With SKS Automaatio und SKS Connecto as leading companies in those fields, we strengthen our position in automation and solutions for the benefit of Lapp and SKS customers,” said Matthias Lapp, CEO of the Lapp region of Europe, Africa, the Middle East and Latin America (LA EMEA).