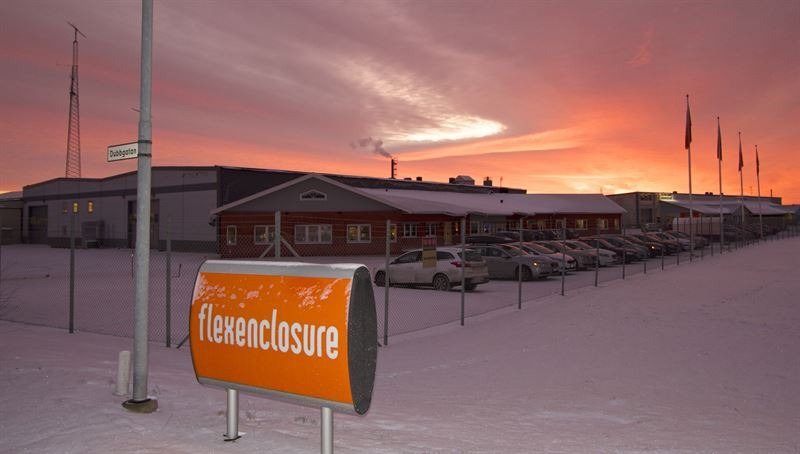 Flexenclosure recently announced its expansion in Latin America with an order for two new data centres in Chile and Ecuador. And earlier this month, Flexenclosure and Virtutel announced a project to roll out up to 20 edge data centres across Australia.

In order to meet the increasing volumes of new eCentre data centres, Flexenclosure will open a new production facility in January 2018 at Lidköping-Hovby Airport – a regional airport in western Sweden. The company already operates its main production facility at its corporate hub in nearby Vara.

“This is a major milestone for us and a confirmation of our successful growth strategy for both our eCentre product and our business,” said David King, Flexenclosure CEO. “We are rapidly expanding our global eCentre footprint and the new facility will enable us to deliver new data centres even faster to our customers around the world.”