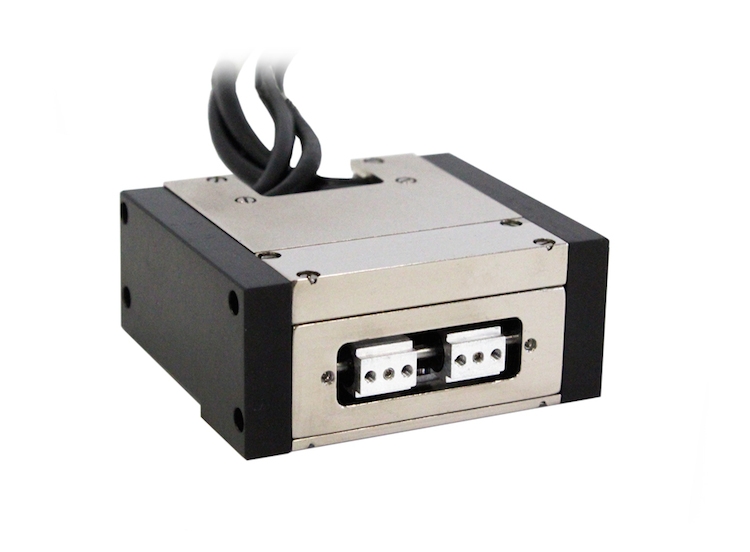 The 55 x 47.5 x 24 mm gripper can be used as an end-effector on third-party robots. According to SMAC, the MGR6 enables increased small part assembly, particularly of complicated small products that are made in very high quantities, such as tiny semiconductor (0201) components handling, small lens handling, stent/catheter handling, sample tube handling, and electronics assembly. These applications make use of the company’s Soft-Land feature, programmable down to as low as 2.5 gram force (depending on controller), and two independently controlled gripper fingers to pick up asymmetric and/or off-set parts.