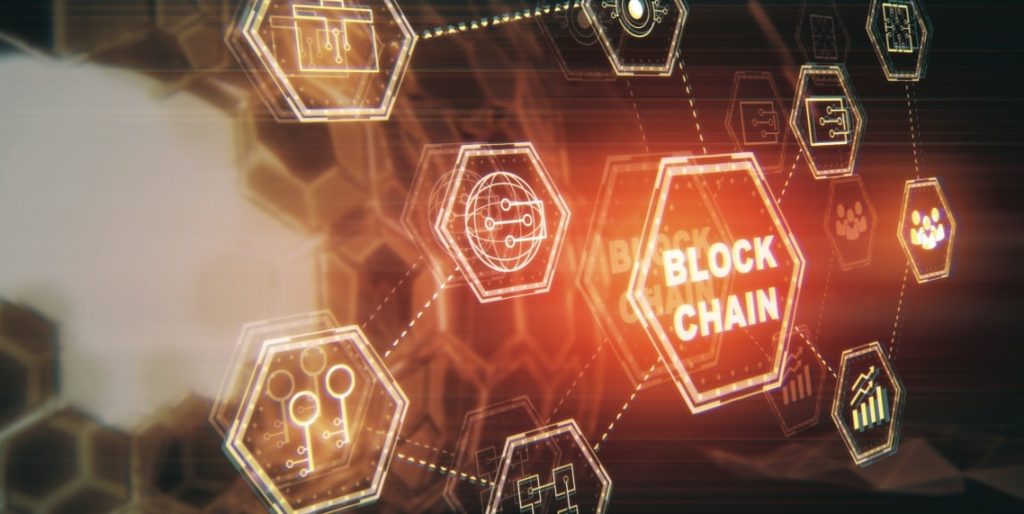 Feb. 25, 2018 – “The blockchain is an incorruptible digital ledger of economic transactions that can be programmed to record not just financial transactions but virtually everything of value.”

A blockchain is a continuously growing list of records or transactions tions between peers that are linked together sequentially in ‘blocks.’ Each block in the link (or chain) contains a cryptographic hash for the previous block, a timestamp and transaction data. Blocks include a record of every transaction that occurred on the network during that period, and every transaction is validated to guarantee accuracy.

Blockchain data is secured using cryptography. It is also stored across the blockchain network in a decentralized system, meaning that every node on the network stores the entire chain. This means the data being recorded is transparent to all nodes on the chain — albeit encrypted so only the persons involved in a given transaction can access their digital assets. What makes blockchain technology appealing is that it guarantees trust in peer-to-peer transactions, limiting the need for intermediaries like banks, car dealerships or retailers.

To put into context how secure blockchains are, consider that provider Ethereum has 25,000 nodes across the world on its network. In order for a hacker to steal or modify data on the chain, they would need to find a way to do so on every node at the same time. They would then need to repeat this for every subsequent block in the chain, forever. Therefore, data contained within a blockchain is considered incorruptible.

Put another way, let’s say you created a blockchain network (or leveraged an existing one) to track products across your supply chain. Because of the incorruptible nature of the data being recorded, you would never need to worry that shipment times, environmental conditions, or a slew of other recordable data points were modified or inaccurate.

But isn’t blockchain just bitcoin?
No. Blockchain is a network framework that enables secure digital transactions between peers while bitcoin is a digital currency. Although bitcoin is transacted through blockchains, blockchains can transact far more than just bitcoins.

Why should I care about blockchain?
First, blockchain presents incredible opportunities for data security. As mentioned above, the only way to falsify data is to falsify it on every node in the chain and in every block created since the initial validation. How would you like to have data that you absolutely know you can trust?

Second, when leveraged appropriately, blockchain technology can save organizations a lot of time and money. ‘Smart contracts’ are possible with blockchain technology, which can automate actions and transactions between parties. For example, a smart contract can be created that only allows payment, or acceptance of delivery, if products are kept at a certain temperature during travel. If environmental sensors detect that the temperature went outside the acceptable range, the contract is not completed.

Last, although blockchain is seen by many as impacting only the financial industry, the technology is gaining ground in virtually every sector. In fact, the possibilities are nearly endless: Blockchain in the real estate industry can help record, track and transfer land titles, property deeds and more, and ensure every document is accurate.

Blockchain technology could mean healthcare providers finally have a way to share data across hospitals, doctors, patients and other parties without compromising data security or integrity.

For those who donate to charity, blockchain technology makes it possible to see exactly where your donations go, and how those funds were used. It also makes it impossible for organizations to misrepresent how many donations they received and how they were spent.

And for retailers, blockchain can provide an irrefutable product history that verifies where, when, how and by whom their products were made. There is already work being done in this area by international coffee providers.

How will blockchain affect manufacturers?
In the near term, the biggest impact of blockchain for manufacturers is in the supply chain. I’ve provided some examples already, but the data accuracy and automation that smart contracts offer make it ideal for use across production and distribution. The ability, for example, to guarantee product quality can improve brand loyalty and make manufacturers more desirable to customers and consumers alike.

Blockchain also goes hand-in-hand with another network-based technology — the Industrial Internet of Things (IIoT). Manufacturers should know that the more data being captured across their supply chain, the better results they will receive from blockchain technology. For example, the smart contract scenario outlined above is only possible if environmental sensors are deployed in delivery trucks and send data to the network to report
on conditions.

Like other technologies before, we are still discovering how blockchain will impact organizations. But as the use and use cases of blockchain expand, it will become increasingly difficult for manufacturers to ignore the possibilities of this new technology.

Jennifer Rideout is the manufacturing marketing manager for Cisco Canada. She is responsible for developing go-to-market strategies for the manufacturing sector in Canada, including channel alignment and content development. She can be contacted at jerideou@cisco.com.