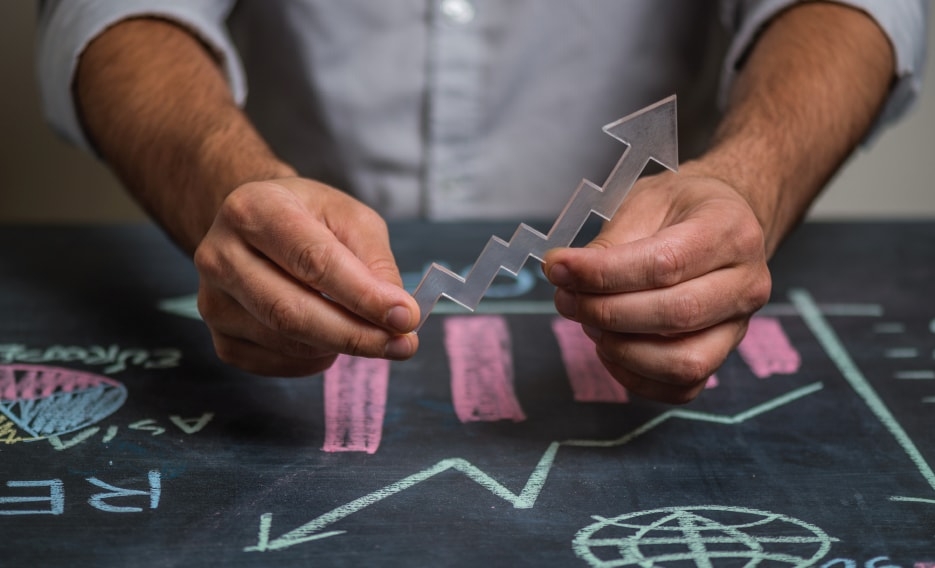 Mar. 12, 2018 – Five years ago, I started a new company with a couple of colleagues. We put a big whiteboard in the office, and across the top of it, we wrote: In a start-up company, everyone has to make things happen or get things done.


Five years later, the company is far beyond that stage, but the message is still on the whiteboard. It is still as true today as it was when it was first written. In fact, I think this message is valid today for every manufacturing company: Big or small, well-established or just getting started. Let me explain.

First of all, there is a subtle inference: Everyone should make good things happen, and get the right things done. One thing I recognize in myself, and in many people and organizations, is the need to be busy, and the desire to be doing exciting things. It’s not difficult keeping yourself busy doing things you want to do or that make you feel important and useful, but you might not actually be getting anything of real value done. A simple request to one service provider resulted in six emails bouncing back and forth over a week, which eventually led to a letter of engagement that needed to be signed before the initial question could be answered. The same question to an alternate service provider resulted in a short telephone conversation and an answer a day later. One got things done, while the other did a lot of work and just got busy.

When a candidate for employment makes it to the second interview stage, I often ask a simple thing of them post-interview: If they were offered the job, what are the first two or three things that should be done? At this point, I’m not looking for elaborate plans or asking them to do a lot of work, I’m looking for an indication that they are good listeners, grasp the general nature of the role and, most importantly, can set their focus on getting things done. Some folks will say they have to plan or do more research, and some won’t even respond. Planning and research are good, but certainly there must also be a few small things that are easy to identify and get done.

A journey of 1,000 miles still starts with a first step. If someone is unable – or unwilling – to identify the first step or two, they likely aren’t a fit for us.

The manufacturing world gets things done. Every day there are products that have to be built and sent to the shipping door. The right amount has to be there, in the right quantity, in the right order, for the right price, and of the right quality. No exceptions, day in and day out, manufacturers have to get things done. But because of this intense and relentless focus on delivery, many manufacturers spend little – if any time at all – on trying to make good things happen. Many have Lean and continuous improvement activities ongoing but I’d argue that this is primarily still a focus on getting things done, and not a focus on making good things happen. These activities have become a matter of making things and processes a little bit better; they seldom result in making something significantly better happen. As an example, many automotive manufacturing suppliers will aim for 2 or 3 per cent productivity gains. When we suggest that a 15 to 30 per cent gain is possible on some processes, it’s because we are proposing an approach that involves changes to the way they are measuring, reporting or communicating information.

The cost is not the issue, it’s the fact that “we don’t do those things those ways,” or “that’s not how we do it here.” Even though the person or team is tasked to make improvements, they really aren’t commissioned to ‘make things happen.’

Few manufacturers have any bandwidth for this kind of thinking because they are too occupied just trying to get things done. As a result, they continually settle for small incremental improvements, striving to keep up with their customer’s current expectations, or slightly ahead of their competitors — completely missing the opportunity to make significant improvement. And sometimes it’s even their customers who are the roadblock; they mandate small cost reductions over time but any savings achieved has to be returned to them. This kind of arrangement forces the supplier to simply aim to achieve the 2 or 3 per cent target – just get it “done” and make them happy – without any motivation to really think outside of the box and try to make something far better begin to happen. The terms of their deals actually get in the way.

As I visit manufacturing plants all over North America, I remain convinced that our companies can remain competitive and our industry can be sustainable. The most successful companies I see are the ones that continually make good things happen, while getting the right things done.