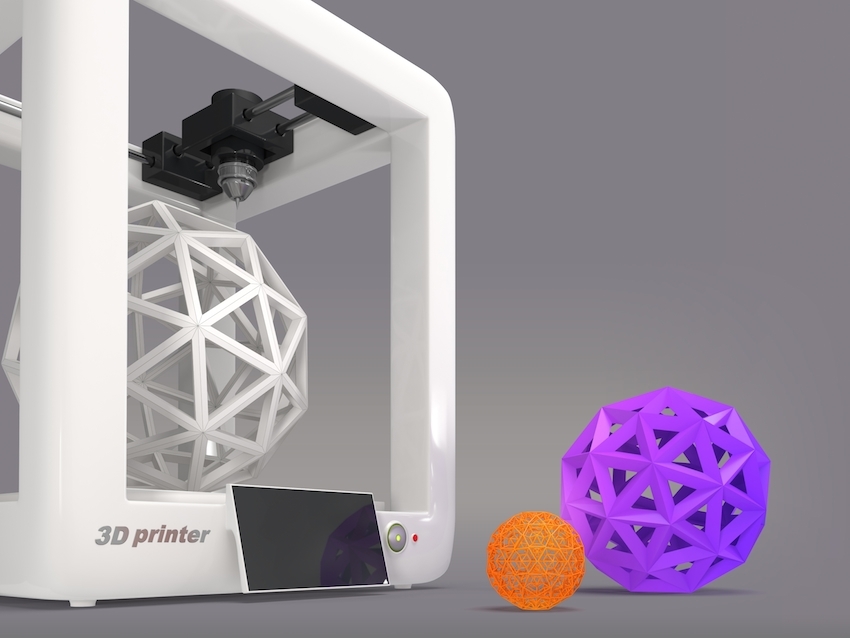 The companies have signed a strategic partnership agreement on joint filament development, along with an agreement for Carbodeon to supply nanodiamond materials to Tiamet 3D. The Carbodeon/Tiamet 3D filaments are based on a jointly patented technology which is described to significantly improve the mechanical and thermal properties of 3D printed items.

The 3D filaments will be polylactic acid (PLA) based, with further development focused on higher-performance thermoplastics, and will be available both from Carbodeon and Tiamet 3D. Carbodeon filament products will be sold under its uDiamond brand.

The companies say 3D printing using improved-performance thermoplastics has potential in almost all manufacturing environments, but especially in electronics, automotive and aerospace industries. As well as improving thermal management, conductivity and tensile strength of the base polymer, nanodiamonds can increase the glass transition temperature of the end product or component to achieve more robust and reliable polymer products, suitable for more challenging environments, they explain.