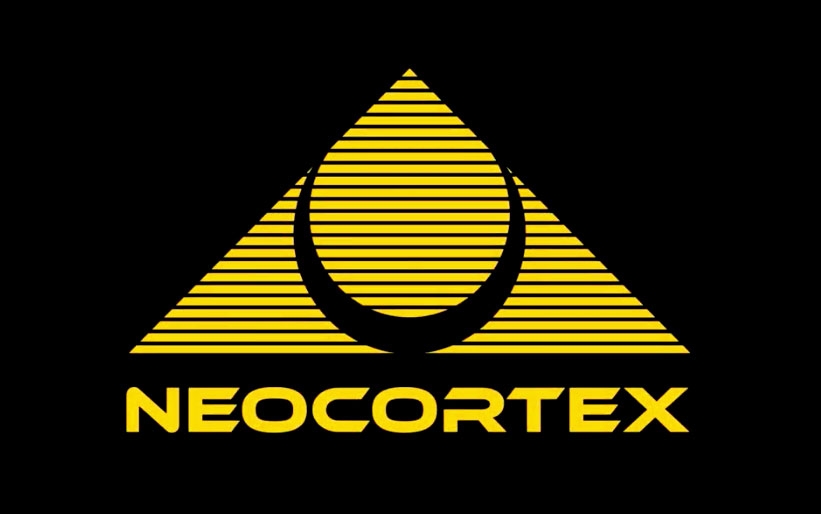 The software allows engineers to configure and deploy AI-based robot cells for variable picking in both manufacturing and consumer products supply chains. Neocortex DIY extends perception, directs grasping and guides robots, resulting in human-like flexible picking at high speed at half the cost of labour.

The user assembles their own hardware and installs Neocortex DIY, which then gives the robot high-speed, AI-based, dynamic control that up until now required Universal’s engineering integration. The software will guide the user through the process of integrating the robot, end-of-arm tool and sensors with Neocortex DIY, which will then handle the calibration, obstacle avoidance and object recognition required for a successful deployment.

Neocortex DIY allows the user to pick their brand of choice. The software will communicate with products from Cognex, IDS Imaging and other USB 2.0/USB 3.0 and GigE devices, as well as robots from ABB, FANUC, KUKA, Omron/Adept and Yaskawa Motoman.

For a limited time only, Universal is inviting technicians, engineers, roboticists and system integrators to sign up for free access to a beta version as soon as it’s available. Apply at http://www.universallogic.com/contact/.