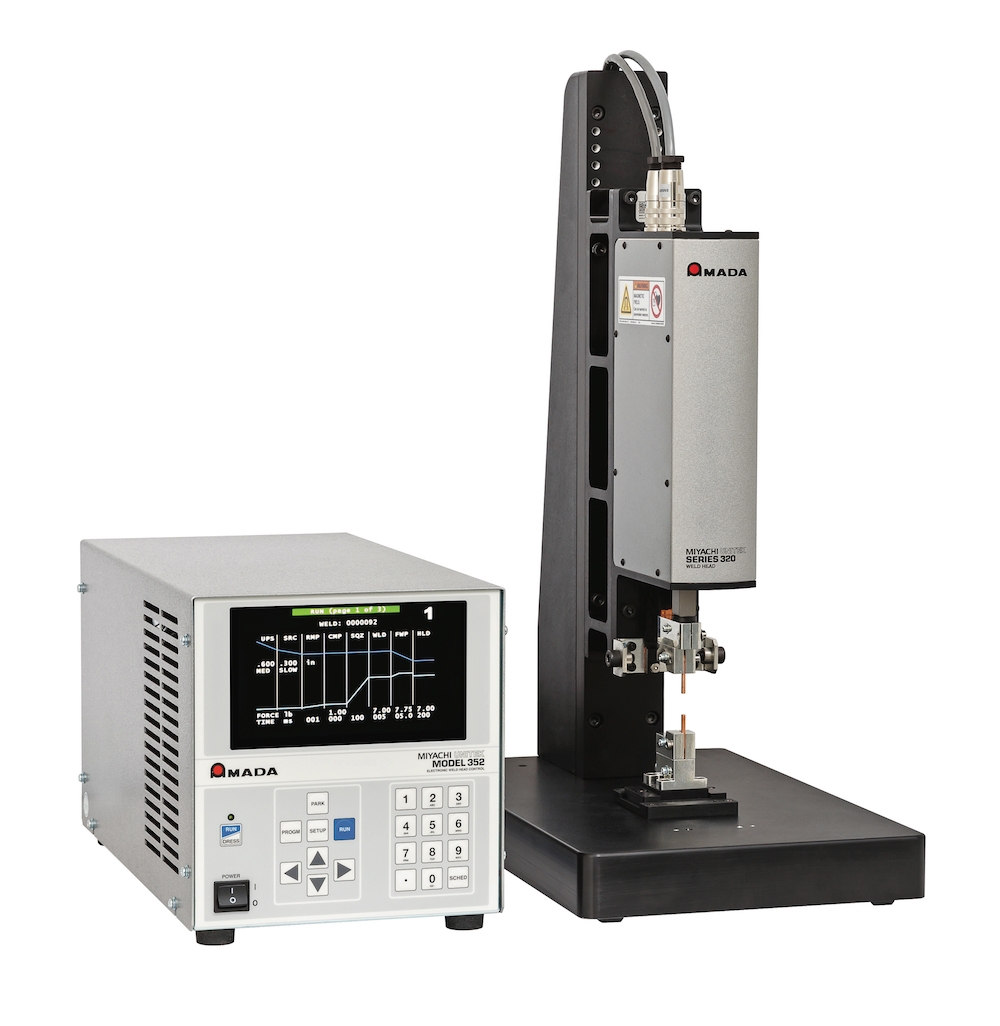 Now the Series 320 can handle an even wider range of applications requiring precise position and force control.

Series 320 is ideal for safety-critical applications in the medical, aerospace, precision electronics and automotive markets. With the expanded force range, the Series 320 is a good choice for fine wire welding like squib wires, as well as hearing aid components, electronic components and implantable medical devices.

The weld head system meets the process demands of microelectronics manufacturing, but is robust enough to endure industrial environments. It can be configured with in-line or offset opposed electrodes to tailor the weld head for specific applications. The weld-to-displacement feature stops the weld precisely during collapse.

In addition, the software has been updated to include a low force dress mode for preparation and cleaning of electrodes. This feature eases the routine maintenance required to get precise, repeatable results.

The updated Series 320 is available with linear motion or two level footswitch options.