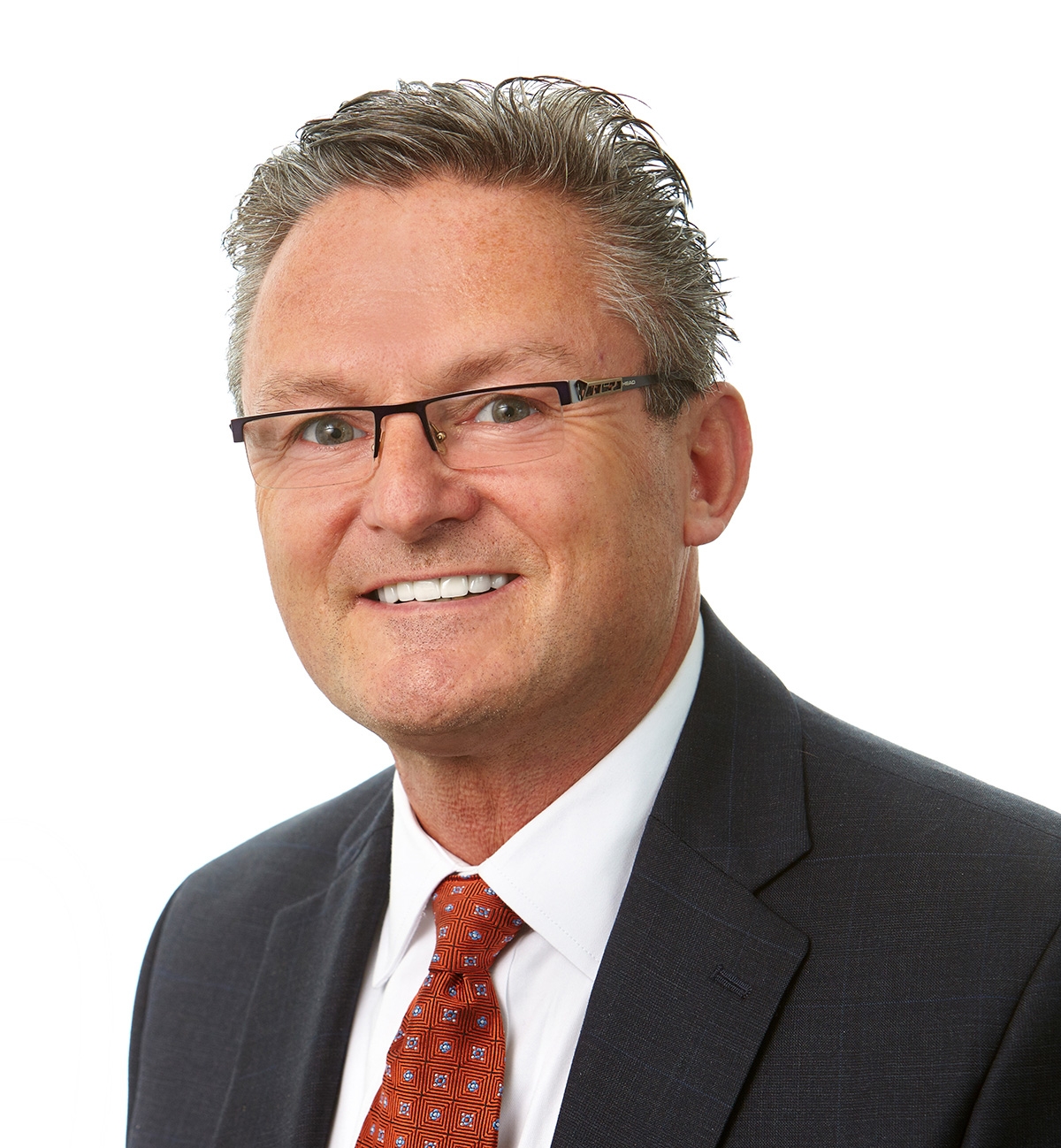 According to the company, McKenna’s collaborative leadership style brings out the best in people and Phoenix Contact experienced a tenfold increase in sales revenues throughout his tenure at the helm.

The company, which produces components, systems and solutions for electrical engineering and automation, has expanded from its beginnings in Mississauga, Ontario and now has a national footprint across Canada. Headquartered in Milton, Ontario, Phoenix Contact also has sales and technology centres in Montreal, Calgary and Vancouver. Phoenix Contact has also been recognized as one of the Top 50 Best Workplaces in Canada several times.

“The employees of Phoenix Contact sincerely thank Kevin for his caring and genuine commitment to all of them and his long term and loyal contribution in making Phoenix Contact a respected player in the Canadian market and a Great Place to Work,” says the company in a release. “They want to thank him for generously and unselfishly sharing his time and wisdom with them. They wish Kevin, his wife Caroline and their two sons, David and Robert the very best of health and much success in all their future endeavours.”