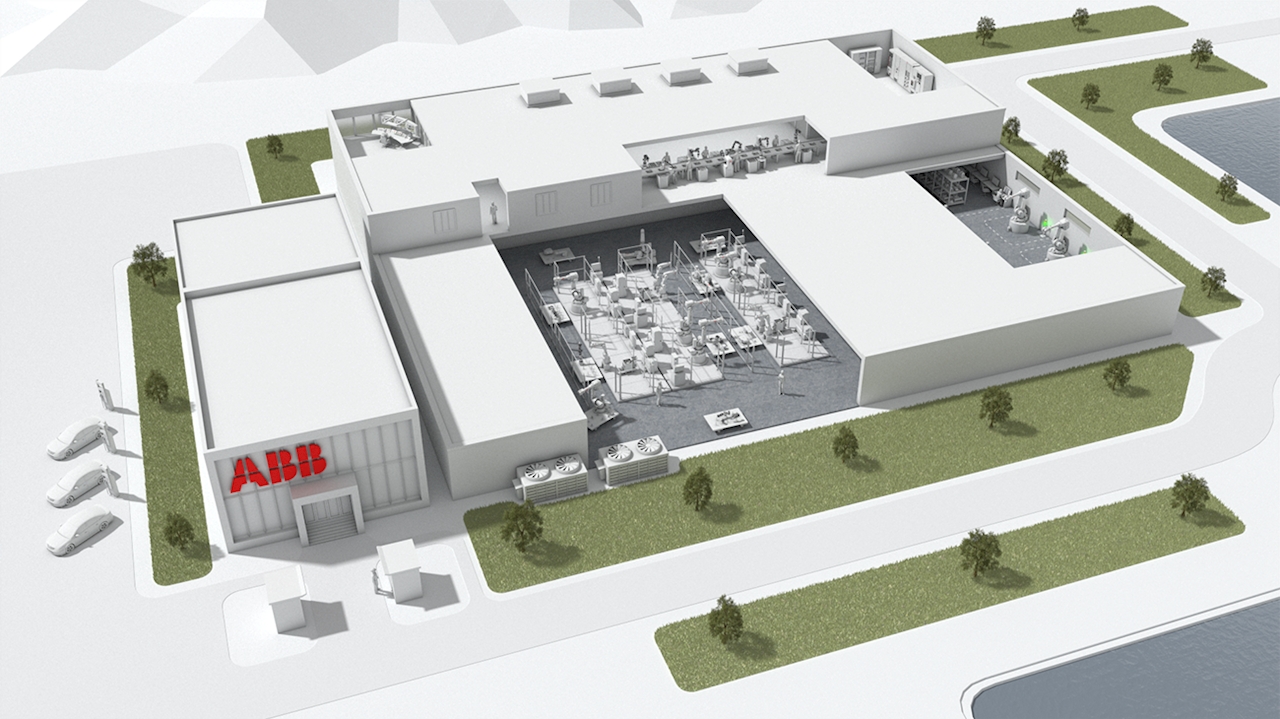 October 29, 2018 – ABB has announced that it is investing US$150 million to build what it says is the world’s most advanced, automated and flexible robotics factory.

This new manufacturing centre in Shanghai, China, will combine the company’s connected digital technologies (including its ABB Ability solutions), state-of-the-art collaborative robotics and cutting-edge artificial intelligence research to create a “factory of the future.” The factory is expected to begin operating by the end of 2020.

This investment marks a significant milestone for ABB as China’s top robotics manufacturer and a critical partner in the world’s largest robotics market. In 2017, one of every three robots sold in the world went to China. The company has invested US$2.4 billion in China since 1992 and has worked in the country for more than 100 years.

The new Shanghai factory will feature a number of machine learning, digital and collaborative solutions to make it the most advanced factory in the robotics industry. In addition, an onsite R&D centre will help accelerate ABB’s innovations in artificial intelligence.

Using a new, global design approach that ABB announced earlier this year, the factory will be able to dramatically increase both the breadth (type of robots) and depth (variants of each type) of robots that can be made onsite, allowing greater and faster customization to meet the needs of customers. ABB will be able to combine this expanded portfolio of robotics into an almost limitless number of tailored solutions for customers.

The entire Shanghai factory will be modeled as a digital twin to give managers, engineers, operators and maintenance experts tools to monitor and assess real-time operations. This includes gathering and analyzing intelligence through ABB Ability Connected Services on the health and performance of ABB robots in the factory to ensure early identification of potential anomalies, avoid costly downtime and maximize performance, reliability and energy usage.

To make the best use of space, the new factory will have a flexible floorplan based on interlinked islands of automation rather than fixed assembly lines. This will allow production to adapt efficiently to changes in China’s robot market without additional capacity expansions.

To aid the move to mass customization and flexibility, the new Shanghai factory will make extensive use of ABB’s SafeMove2 software, which allows people and robots to work safely in close proximity. In addition, ABB’s YuMi robots will allow close collaboration on many of the small parts assembly tasks needed to manufacture an ABB robot.

The new Shanghai factory will become a key part of ABB’s global robotics supply system, together with the company’s recently upgraded factory in Västerås, Sweden and its factory in Auburn Hills, Michigan.