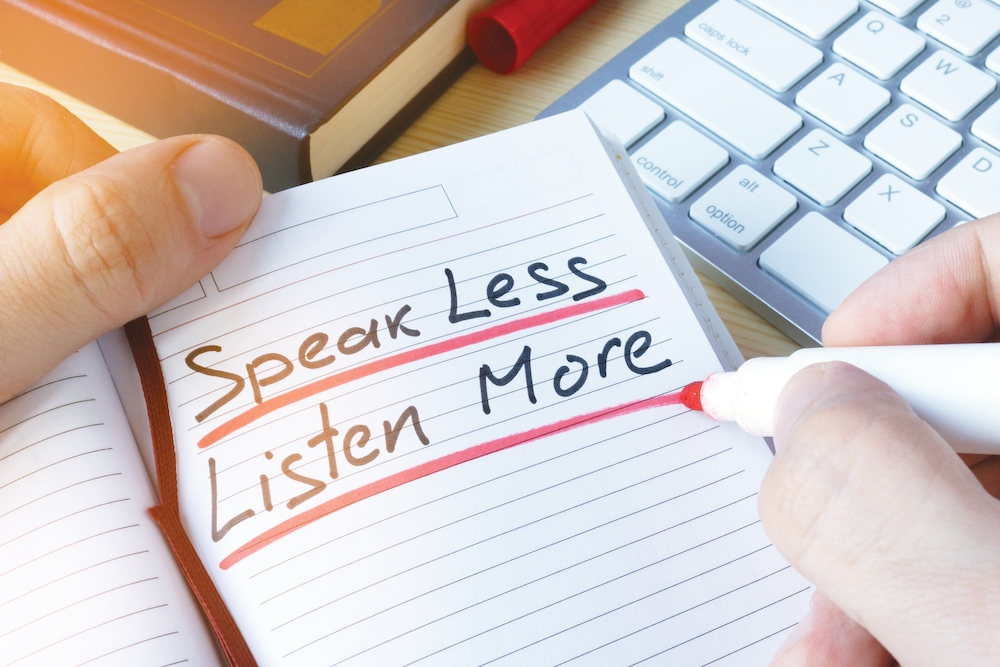 November 12, 2018 – It is easy for me to identify the “true all-stars” on the teams I worked with over the years. They were the performers that not only got things done, but that products, divisions, and even companies were built upon. Some were diamonds in the rough, discovered along the way. Some were fresh graduates with that certain “spark.”

Some were well educated, and some had great previous experience. It is easy to identify who those exceptional individuals were because the results spoke for themselves. However, it wasn’t always as easy for me to identify exactly what it was that made them special, until I heard Patrick Lencioni speak at a conference I attended. His assertion was that the ideal team player was “smart, hungry and humble.”

Smart. It’s easy to understand that intelligence would be a critical characteristic. All of the all-stars on my list are very smart people. Some are highly educated and “academic,” but others had an extra degree of common sense. Others just had a type of internal compass that led them intuitively through what seemed to others to be random processes – to conclusions that others might not have ever gotten to.

Hungry. This took me a little longer to digest. A few of the people I’ve worked with came to Canada as refugees, brought over by parents hungry for a better future for them. They were eager to dedicate themselves to the task of achieving a better life. Others were hungry in other ways. They were persistent in their efforts and simply driven to achieve the goal. Whether it was a new product, a groundbreaking technology, or a new way to get the message out, the completion of the goal was all that mattered. Tenacity. Persistence. Relentlessness.

Humble. This one took me even longer to sort through, but then I realized it might actually be the most definitive trait of the three. Smart people often have trouble listening to the insights and input from others, unless those insights come from people they believe to be as smart, or smarter than themselves. And driven, persistent people often don’t have the patience to slow down and consider other voices; their determination often includes an element of stubbornness. Both conditions are sort of natural and can be expected – smart and driven people usually rise to the top of the class and move up in the ranks of the company because of their smarts and dedication.

So, here’s where humble separates the good and very good from the exceptional: humble people are more likely to actively and genuinely listen to all input from everyone, and to consider those insights as just as important, if not more so, than their own. Humble people are also more likely to praise and “honour up,” acknowledging the achievements of people one or two rungs above them. Pride often gets in the way, but not for humble people. Humble people count on other insights and opinions to fill holes in their own blind spots. Without humility, it’s often hard to even accept that you have those blind spots.

A friend of mine recently retired as president of a major international technology company. He started when the company had only 30 people. He was an engineer but started his career there in marketing, eventually heading that department and becoming vice-president. After many years in that role, he was passed over for the top role, despite having served very effectively as second in command and helping build the company to a very successful state. He continued to serve the new leader, just as humbly, smartly and dedicatedly as he had the previous leader, but the company’s growth stalled. After a few years, the new president was removed and he was asked to take the leadership role, which he did. The company’s growth returned. When he eventually retired, there was nothing that had to be said about his importance or the contribution he made to the company, because the results spoke for themselves. The company was strong, vibrant and succeeding. I have known him for over 30 years now and can look back on all the conversations I had with him, recalling that he was more interested in hearing my opinion and thoughts than expressing his own, and the times he would genuinely acknowledge and honour not just his subordinates, but also his peers and the people above him. It sounds simple and perhaps easy, but it’s not. It’s actually a rare trait among people that are very smart and very driven.

Congratulations to M on your retirement. You have set a fine example for others to follow. A big thanks to S, F, M and K. Having you on my teams was an honour – you have the talent and the drive, but it was your humility that allowed us to do the spectacular things we did. And a big vote of encouragement to C, J and B – your future looks bright if you continue to follow your strong internal compass. And, lastly to R, the smartest, most unwavering and humblest person I know – without you on the team, nothing of true importance would have ever gotten done.

This article originally appeared in the November/December 2018 issue of Manufacturing AUTOMATION.

Related
The amazing race: Business lessons in saying “yes”
Why innovation in manufacturing is lagging in Canada
Redefining success in manufacturing
Hitting the trifecta: important improvements for manufacturers
Tags